DEC 16
Hello friends. Today we have less words and more links. A lot of crazy stuff is being created in gaming and we have to appreciate it. Hope you’re doing real well btw.

Back in 2018, while living in Barcelona, I went to a movie theatre that only had one screen room, the owners were the ones receiving your ticket, and the place was themed like an 80s cinema.

You had to go like 30 minutes before the movie to get a good spot. I went alone, like a fucking geek. But what can I say, the movie was Ready Player One, so missing out was not an option.

This was the best underground movie theatre I have ever seen in my life. The sound system was top notch and the quality of the screen was stupid good.

Right before the movie, one of the owners came up to the front with a mic and said in Spanish: “During the last screening, a couple of people complained that the volume was too loud. So, I’m just here to tell you that we are going to put an even louder volume for this one, if you don’t like that, feel free to go to IMAX”.

Legend. Everyone started cheering for him and it was the best movie experience I ever had. When the people involved understand what really matters, and they stick to that, true company gems are shaped.

I was watching The Game Awards the other day, and had a similar feeling to the movie theatre in Barcelona. The host, Geoff Keighley, eats and breathes gaming.

The awards’ crew and him gave the deserved spotlight to certain people in the industry but the craft was the real hero in this celebration. New game trailers and movies, technology, game studios innovation.

We’re too used to watching the Oscars with the same people, receiving the same awards, giving the same speeches and focusing on who is gonna be on the red carpet instead of the actual shit that they are creating. With gaming studios starting to push what’s really possible in movies and animation, I would not be surprised if The Game Awards becomes bigger than the Oscars in the near future.

Anyways, if you didn’t watch it. This is everything that happened:

Winners
All nominees and winners

📽️ Video of the Week
Power On: The Story of Xbox | 6 Episodes


📊 Stats of the Week
Minecraft has +1 trillion views on YouTube.
Top-ranked Steam games of 2021.

🌐 I was not fucking around
After this edition back in early May, and also this one from early Nov, I did receive a couple emails saying “I think that you are over promoting this company”. Guys, I don’t over promote shit. When I’m in love with a company or a product, I talk about it non-stop out of passion. I don’t get paid at all, it's just pure belief for people who I think will change the world. When I find these unique human beings, I just love to bring others along so we can all learn from them and win together.

RTFKT Studios’ Clone X drop was historical and broke all records + the company got acquired by Nike the next day. Nike acquired Air Jordan, Converse, and now RTFKT Studios. If you got involved back in May or Nov, congrats fam. If you didn’t, you’re still early. But be smart and study the scene before jumping in.

We just saw a little bit of what the people behind RTFKT can do. Try to get truly ready for what’s next, because right now… we ain’t ready.


🟥 Nintendo Hub
Nintendo Indie also had some releases and news. Everything announced.


🚿 Shower Thoughts
Elon Musk is like a video game character who’s unlocked everything and now he creates his own challenges, like going to the moon, flying in cars, fabricating flamethrowers and whatever the fuck he wants.


📖 Reads of the Week
Our Pseudonymous Selves, by Fadeke Adegbuyi.
The Soundtrack of Your Many Lives, by Harry Fresle. 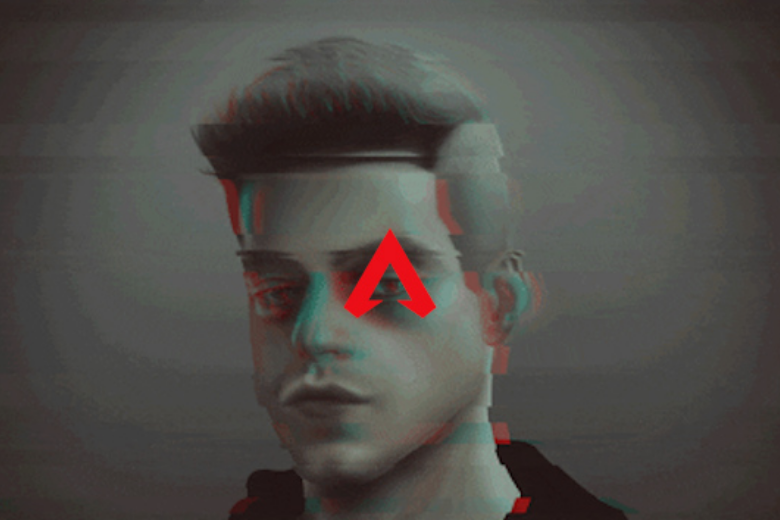