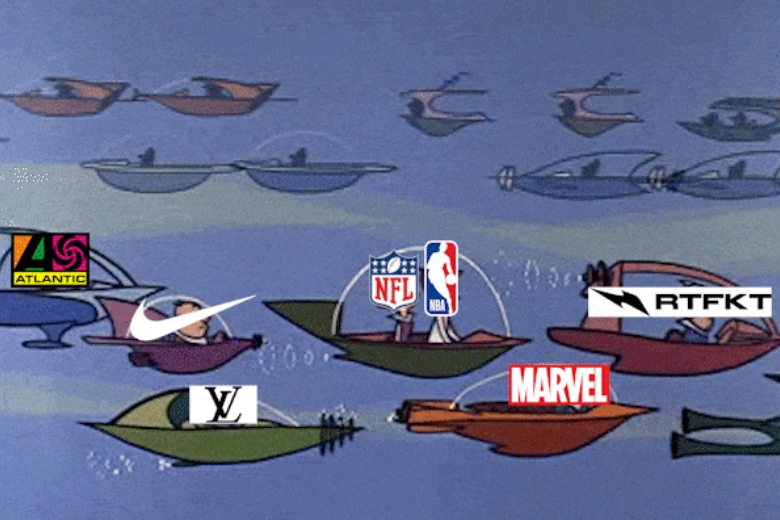 NOV 4
Hello people. It's a good day to organize all the crazy shit that happened recently. This edition will be helpful for you to explain history, culture and future to your friends.

It’s time. I’ve been teasing these guys for a while now, and today is the day we properly talk about, in my opinion, the most revolutionary company in the world.

Before that, let’s go through a culture/entertainment timeline to see where we stand.

Every single industry had their shit going within their own comfortable little worlds. Fashion had their seasonal drops, events, and fixed ways to consume their products. The sports, luxury, automotive and music industries were the same.

Drake being allowed to do whatever he wants at the Toronto Raptors’ stadium, David Beckham posing for perfumes or underwear, NFL halftime shows.

There have been thousands of collaborations in the past. A fashion brand gets tired of beefing with competitors and moves towards other industries searching for new clients. Which is great, we do love collabs… but these were rigid.

These powerful industries had a bastard son in the corner, our beloved Gaming. The growing kid that everyone was ashamed of, but it was useful for the biggest of them all: sports. FIFA, MADDEN, NBA 2K were gaming’s lifeline to culture, or so they thought.

Games like CS:GO, LoL, COD, Dota 2 turned around the dependence on sports’ video games, actually demonstrating that these were the weakest ones in terms of interest. So the gaming industry stopped giving a fuck about sucking other industries for approval and started to make decisions.

They were able to make decisions mainly because they were generating a lot of money by selling the most important element in this timeline: digital goods — at the time known as weapons and characters’ skins.


When Our Brains Exploded

If you mix the concept of in-game skins, brands’ collabs and cultural blends but you also add financial independent decisions with cryptocurrency and ownership through Web3 and NFTs… holy shit. Yep, you have to wake up right now, because we are here.

Digital attention is growing, it won’t replace IRL but it will continue to grow.

At the moment, we are starting to see which are the companies that will lead us into the next form of culture and entertainment. There’re several, but I’ll focus on the one I believe the most: RTFKT Studios.

We talked a lot about NFT’s lately on Weekly, so I’ll skip the basics of it. What you need to know is that NFTs come in different categories. Art, music, collectibles and others.

Avatars are going crazy because companies are releasing projects of 8K, 10K, 20K avatars which pretty much work as social status in a digital world that is just starting to understand the new meaning of ownership. Because of it, everyone wants to be part of the first successful communities. Within avatar projects, I see it this way:

Clone X is the new avatar project that RTFKT Studios will launch in mid/late November. Before this, RTFKT already established themselves as the digital fashion brand to go to. They had drops with Jeff Staple, Paris Hilton and others.

They have also been heavily involved in AR/VR, and honestly, the team is an insanely talented group of people. A different breed really. If you talk to them for a second you’ll get out of that conversation thinking — “am I a fucking caveman?”.

Here’s a behind the scenes story on how I met them.

The Utility is You

If you look at their roadmap, you’ll see that each avatar won’t be just to flex on your profile pictures. It also comes with a 3D model fully ready to incorporate on the metaverse, a personal space pod to share with other people, digital and physical wearables and a drip marketplace; and they haven’t announced a lot of things yet.

If there’s one thing we have to learn from this, it is that industries won’t be acting on their own anymore. Cultural mixture is key. Look at Weekly, it started as an esports newsletter and now we combine gaming with everything that touches culture.

Guys foreal, even if you don’t find a way to be part of RTFKT now, still follow everything they do and how they do it. A fan, collector, brand, marketer, reader, investor, CEO, owner or whatever you are… you’ll learn a lot from them.

Here’s what they have done in 2021. Here’s their Discord, and here’s the future.


🎞️ Let the Games Begin
Netflix Games is up and running fam. Here’s a thread on how it looks like, how it works and what games are available. On another note, League of Legends Arcane’s new trailer is out.


📈 Upping our Gaming
Youtube released a report on their gaming presence. It’s wild.

+ How they are evolving for the future.


📖 Read of the Week
Language Games, by Dan Brioli.
Video Game Publications in Print, by Jahan.

GTA remastered used The Sims as a moodboard, you can’t lie to me. 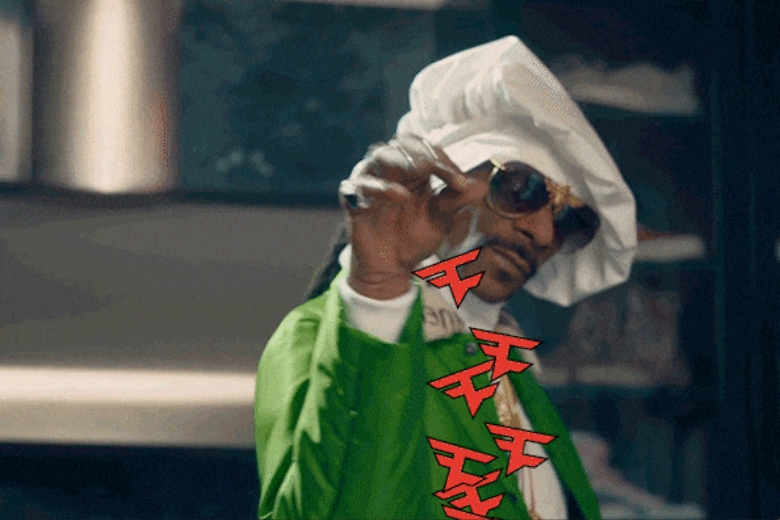