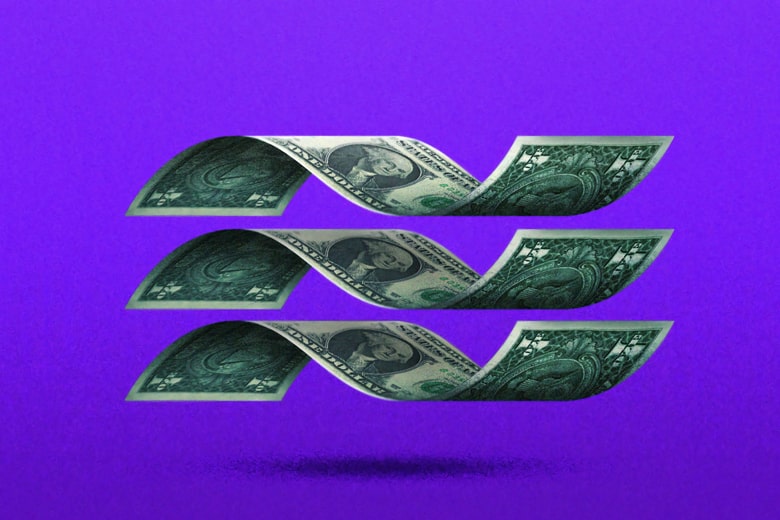 In esports, "team's profitability" is like saying Lord Voldemort out load. But it shouldn't.

Each esport has a subculture of smart people who views it not just as a game to be played but a problem to be solved. Who better to take as an example than sports? We literally have a blueprint of their economics through the years. Let's take football (soccer) for instance:

Most clubs haven't been profitable for years. There's always going to be a team with more money than others who will elevate the bar for players' wages. To do that, they take investment. Now, small teams need to invest too since the shittier players are also more expensive than yesterday. Player wages are the biggest expense in both esports and sports, and that's not going to change.

There'll be teams managing to stay at the top with way less money destined to players, like Atletico Madrid from La Liga. But then again, they have the most expensive head coach in the world. Each one has a strategy, but money will be spent.

Ah... investors. Gotta love them. Look, if we don't allow investors to come in left and right, the leagues will be flat. La Liga has a traditional management with fewer investors which makes FC Barcelona and Real Madrid the only contenders to win anything. Boring as f^ck. The Premier League though, with several investors slapping people with cash (a bunch of them from the US), formed a competitive environment with five or six teams who can lift a trophy and create a legacy.

Esports OG's, clearly aware of this, are pulling into the industry as many sports big brains as possible.

In the attempt of combining sports structure with an esports audience, good and bad things are happening.

Don't be hatin' on Santa Claus

Esports investors are seen as mysterious figures throwing gifts everywhere with different team labels on each bag. Nobody knows where the f^ck they come from and if teams can't perform, team owners start to smell the charcoal. It's just like Santa.

People get concerned about these investments and then talk about the esports bubble. It will depend on how much money our investors are willing to lay down or how savvy team owners can get.
‍

Most team will survive

‍In his first 8 years, Abramovich lost around one billion with Chelsea Football Club. But this brought the sense of billionaire Santa Clauses to football. People are willing to lose money just to be part of the game. Esports is no different.

Investments won't destroy the club, only the wealth of the investor. The ones willing to take a hit early are the ones who end up being the faces of the industry later on.

🚨 Things to have in mind though

1. Technology: companies have to constantly innovate because customers will go from a better product to the other. For sports, technology is the game itself, it can't go obsolete. But what about esports? We rely too much on technology, the risk of lack of innovation is real. Publishers are key.

2. Location: in sports, teams survive because fans stick with them no matter how lousy the product, thanks to tradition and geographical roots. Esports is tricky. Titles like LoL or CS:GO don't have a city-based competition but they are the most followed. On the other side, the CDL and the OWL have less viewership with city-based leagues, but in time, if they succeed: fans loyalty, team's merch purchases, and competition storylines will go up, higher than any other league.

3. It's reeeeeally early: in sports, when a team is going broke they cut wages, get relegated and compete at a lower level. In esports, the lower level scene has no structure, so if a team gets relegated they're f^cked and will have to focus on other games... if they have investors.

I think it's great to embrace Santas, but since it's early, smaller teams are at risk and solutions like the "Salary Cap" could be in the conversation.

Juicy times ahead of us.