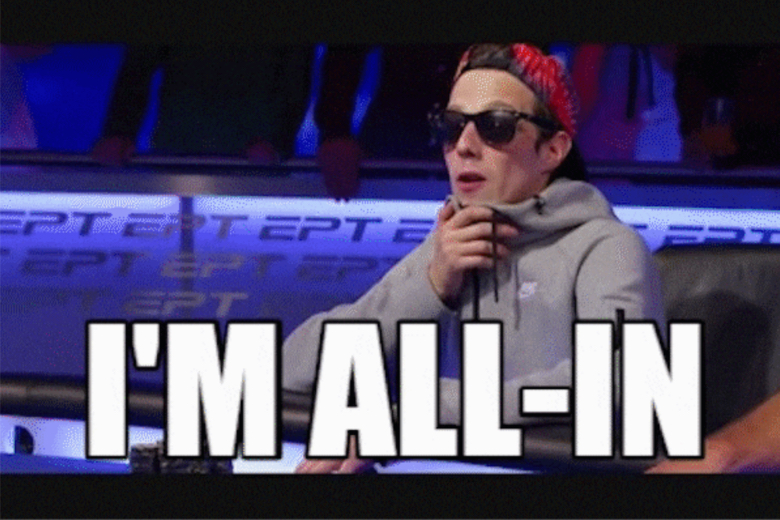 🙌 Support
The newsletter is free, but if you want me to continue doing what I do, there're two great ways to contribute. It's appreciated more than you think, thank you!

🎲 Volatile Moves
Aren't you confused about how often we see teams being released in esports? Because... sure at shit that I am.

Esports titles, stocks and crypto are looking like triplets right now. There is a core value, an external factor and a gamble element. Let's run some examples:

Stocks / Value: Weed companies are finally taken seriously by society. External: Biden got elected, more legalization. Gamble: Most of them have similar technology, where do we put the money?

Esports / Value: Competitive gaming has been validated by society, both physical and online. External: personalities from other industries investing in gaming. Gamble: Most game titles lifetime success ain't long enough, so which game do we pick to build an esports team?

It's crazy to think that an org will hire five players, move them to another city, put a house with a coach, assistants, chef and personal trainer, pay them a huge salary; just because a game got relevance one year ago. Fortnite, CS:GO and OWL rosters are being erased left and right. A pro player career ain't long enough either, so as a player, your game investment has to be clutch as well. For now, it will continue to be a gamble.

Riot Games is your Bitcoin. Competitive structure and audience, check. Which makes it hard to get in (a tough application process and several $$ for a spot). So, it's understandable to see orgs creating teams for every game to see which one is the next hit, but at a cost of quick (and tasty) investments, given by people who jumped in because of FOMO. Some of them will work, most of them won't.

One thing is certain though, we're doing this for the first time. Nobody has the magic ball, but we know which publishers don't give a fuck about esports and which ones do, which ones are willing to listen, and which ones are deaf by their own ego. Start from there.


🕹 Black History Month: Gamin' Facts
Jerry Lawson. He was the Chief Hardware Engineer for Fairchild's video game division. There, he led the development of the Fairchild Channel F console.The Channel F console didn't succeed commercially, but the cartridge approach they created was used by Atari 2600 and the rest is history. Jerry's story is dope:

😶 Nameless Teams
FIFA and Pro Evolution Soccer were some of my childhood games. Back then, they didn't have a good % of teams' (and players) rights. I refused to play with a team using fake shirts, fake player names or appearance; I was 10. Might be a lil' extreme for a kid, but what can I say, I was passionate af.

EA announced that College Football is back and the tweet went viral. However, they won't have the actual players in there. This is obviously not EA's call, the NCAA control players' likeliness. I have no interest of buying this game unless:

🎞 Trailer of the Week
Mass Effect Legendary Edition. Pre-order is up.

🔥 Netflix's Heat
Think about Netflix's early hits like House of Cards and Orange is the New Black getting some awards love in 2013-2014. The first time we saw a streaming service pulling up to the Golden Globes and the Oscars. Then, Stranger Things happen.

Now? Netflix got 42 Golden Globes nominations (22 out of 70 films), making the 35% of all nominations. 3x more than any other studio or TV network, truly crazy.


📖 Read of the Week
Apple, Its control over the iPhone, The Internet and The Metaverse, by Matthew Ball.


🐦 Thread of the Week
The Stadia Situation, by Jacob Navok.

Stripe has a collection of books, and it's so good. These have been out there for a while but given everything that happened in 2020 and currently going on in 2021, I had to cop with The Revolt of the Public. Check it out if you haven't already, The Making of Prince of Persia is lookin' like my next purchase.

Come thru, I have an extra controller!