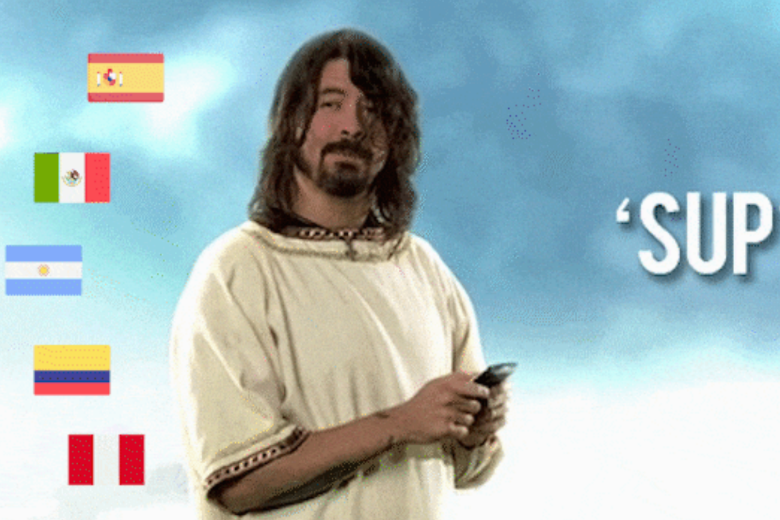 🙌 Support
The newsletter is free, and will always be free, but if you want me to continue doing what I do, there're two great ways to contribute. Thank you so much!

🌎 International Hustle
So TheGrefg, a Spanish streamer + co-owner of Team Heretics, broke all records with 2.5M viewers on Twitch for his own Fortnite skin announcement. Two things to have in mind here:

THE Opportunity
For teams or startups thinking"omg I would fucking kill to have TheGrefg on my team". Well, there are better (and cheaper) options. I'll tell you a lil secret that international people don't like to admit (I'm from Argentina): We know that USA is what its at. We do, and every streamers' audience know it as well. When we see somebody hustle enough to make it to the USA scene, we follow that person + consume content and goods from him/her. It's like Son playing for Tottenham Hotspur, now every South Korean fan is a Spurs fans.

Esports teams are just starting to bet on this. Do you want to compete vs everybody for US players, or you want to hire an Argentine pro player or an Italian streamer and literally double your audience for a salary probably lower than your CS:GO worst player? NA teams thought that Brazil was the only market big enough worth going through Visa paperwork. Talent is global, harder to find.. but is there. Sign a Colombian player/streamer and the entire country will follow. EU teams were born on this concept, that's why FNATIC barely have British players, shit I bet most of you didn't even know FNATIC was based in London. NA gaming is literally starting the globalization process right now (with FlyQuest and FaZe Clan as examples), and with Visas soon to be more accessible because of the elections, you better start putting more effort on scouting. But how do you scout internationals? Well, thats a convo for another day.


👂 The Future of Tech
Here is everything announced at CES 2021.


💡 Game Spotlight: RUST
Why is it experiencing a popularity boom?

🔌 What The People Wanted
It's happening. Ubisoft partnered with Lucasfilm to create a story-driven open-world Star Wars game. Curiosity takeaways:

🎞 Trailer of the Week
Returnal - Combat for PS5.


🎙 Ninja's Next Step
Voice acting. It makes sense from everywhere you see it. Streaming is an audio experience at large. If you put an athlete like Steph Curry as voice for an animated movie, a lot of people won't recognize him, because we watch him play and eventually talk on interviews or commercials. People watching Ninja's streams are constantly hearing his voice. At the first second of the movie kids will be like— holy shit that's Ninja! Once again, he paves the way for gamers into culture, this time: Hollywood.


🐦Thread of the Week
Behind The Pirate Bay, by Peter Sunde Kolmisoppi.

A Walmart ad for Game Boy Advance back in 2004. How many seconds would this ad be live in 2021 without being banned, rioted or cancelled?