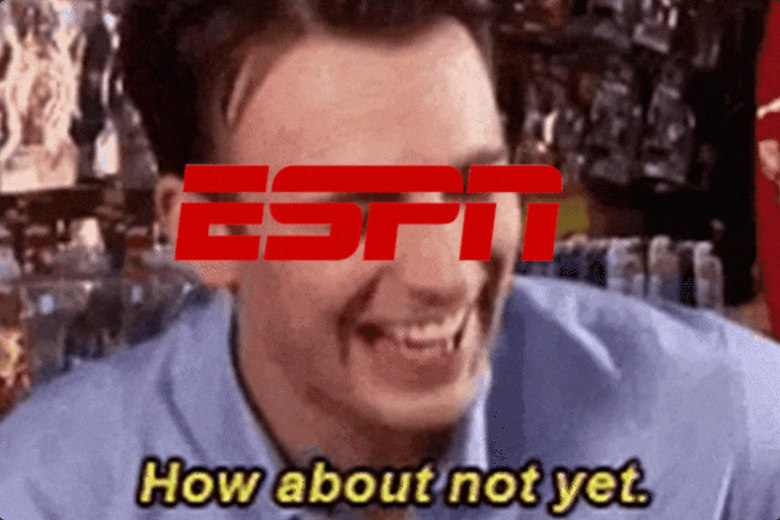 Gaming’s blindspot in a decorated stream

🤔 Gaming’s Blindspot in a Decorated Stream
Yesterday, I was cutting a Fortnite x Bruno Mars image for this edition, when a group of my soccer friends passed by and asked me “the fuck are you doing?”. Imagine explaining what’s gaming, Fortnite, and why is the name Bruno Mars in the same sentence, in thirty seconds.

Lucky for me, they already knew about gaming and Fortnite. So I only had to say “Even though playing Fortnite is shit for most people, a lot of them love to be part of events like virtual concerts using skins of superheroes, or famous people like Marshmello and Neymar. They just want to be somebody else for a bit. Bruno Mars saw that, and now he wants to make bank out of it.”

“Oh.. Neymar is in it? Alright, that’s cool!” End of conversation.

Four years ago, that talk was impossible. In 2020, the gaming industry reached $180B in global revenue, while streaming video and global box office revenues got to $100B, for the first time ever.

Gaming is bigger than Hollywood, and it’ll continue to be, with or without COVID.

It has been more than a year now and we are still living alongside a pandemic. How crazy is that man? Gaming didn’t just grow in 2020 because people who played a video game for the last time in 2001 were like “ah, let me buy a PC and play League of Legends since there’s nothing else to do”. It was a process. Gaming kept us entertained, kept us connected. The growth originated more from a positive perspective than a negative one.

But why do we have 80% of kids in the United States on Roblox, the business of fashion, music, sports and art collaborating with gaming and every non-gaming app with some element of gamification, yet the industry still isn’t mainstream?

We don’t have knowledgeable people in every major communication platform. ESPN closed their esports department and Slasher is the only guy who gets an invitation to talk to the world. When he goes out there, it looks like we are little aliens looking at our papa-alien going to explain to the humans what gaming means.

People love to think about the future. Guess what, the future is here already. Technology advances by the second and gaming is the main driver. Society is starting to be aware of it but the conflict of acceptance is cultural and attached to players with other interests:

Gaming has a blindspot that we know is there, but don’t want to see. We know it will take other businesses to fail in order for gaming to truly be out there. But why though? Why can’t we just settle with what we have and let it organically grow with time? Why do we have that necessity of always wanting to be covered by mainstream media?

Because that’s what made my soccer friends know what gaming and Fortnite are. And it made my explanation easier and it validated me to explain it with pride. However, I shouldn't give a shit about it and explain what my passion is with or without mainstream’s help.

This blindspot isn't a bad thing, it's our fuel to keep going it you think about it. Let's speak with actions by developing amazing software and dope ideas, instead of adapting everything to mainstream thirst.

🤞 Microsoft is the Army
A $10B cloud contract was already signed between Microsoft and the Pentagon before, which by the way, it wasn’t well received by Amazon. Now, Microsoft won a 10 year $22B contract with the Army to create an Integrated Visual Augmentation System (IVAS) with HoloLens headsets.


🧐 Another Pac
After Fortnite, everything was battle royale-zied. Lately, we have been enjoying a recess from a constant rain of new battle royale games. But when we thought that nothing else was possible, Nintendo announced Pac-Man 99, a battle royale version of it. It’s never going to end.

📺 Little Did We Know
Alienware has been creating curved screens since 2008. It looks heavier than CSGO teams’ investments though.


🚫 Asian Hate
Can we please stop with this shit? Damn, grow up. If there’re readers going through this situation, get in contact with me fam, we can maybe come up with ideas to help raise awareness together.

Among Us x Jimmy Fallon

If esports is a bubble then how the hell do we describe NFTs? The blockchain-based technology, which I like to believe stands for the Next Fucking Trend, has exploded in 2021 as people rave about being able to own digital items… but not really. Anyway, the hypebeasts of esports — 100 Thieves — have launched eight of their own. Eight unique designs, on the Foundation platform, as part of their Enter Infinity apparel collection. That’s the lowdown.

Known for creating artificial scarcity with their clothing to drive hype, NFTs seem entirely within the North American organization’s wheelhouse. I can’t exactly tell what the designs are supposed to represent but there are bids of over $6,000 regardless, so I guess this marks my evolution in becoming a boomer. Supreme once sold a branded brick and now 100 Thieves are selling one-of-one abstract geometric GIFs, but why? It’s simple: hype doesn’t have to make sense. It’s just cool as fuck, bruh!

As far as I’m concerned, we’re not yet even utilizing this technology in a way that we will in the future. Digital ownership has monumental repercussions on how this internet thing works but it’ll take time to discover the best applications. We’ll continue to see the convergence of gaming, esports, and NFTs, but this relationship will evolve overtime from ‘ooh fancy GIFs’ to truly owning parts of a game. It’s all a bit headache-inducing, isn’t it?

FROM FLIPPING BURGERS TO A MULTI-MILLION DOLLAR COMPANY | BY HYPEBEAST

Happy late easter by the way.