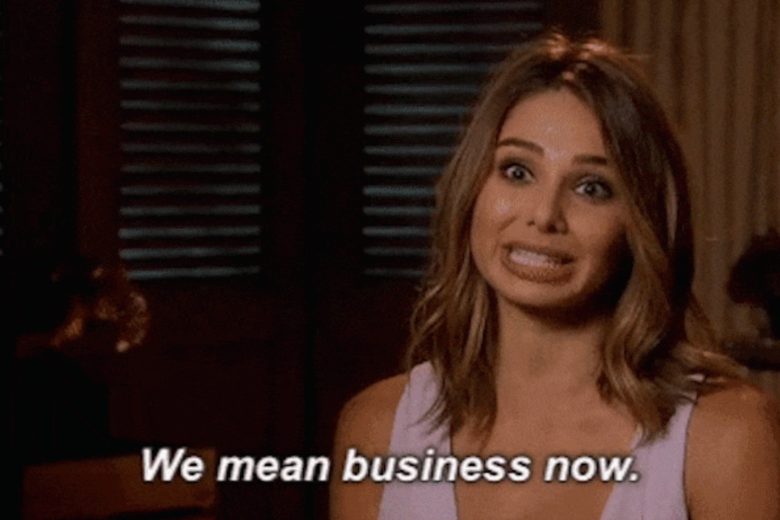 APRIL 1
It’s Thursday. It’s April Fools, but it's also no joke that we had a shitty quiet week in gaming, let’s pull some content out of the hat...

📺 Content is Fast. Real Fast.
The war between Netflix, Disney, Hulu, HBO, and now Paramount I guess, changed the strategy towards content. These companies are releasing original pieces on a monthly basis.

Before, ideas for movies or series had the priority placed in predictions for the future or remakes from the past. Now, because of how quick production is within these streaming platforms, the majority of content goes hand in hand with what’s happening in the present.

Nuclear radioactivity was a hot topic a couple of years ago, which led to a 2019 with the release of content like Chernobyl, Radioactive, the concept of radiation in Stranger Things and Dark.

The pandemic was more complicated to follow because of the social distancing restrictions during production, but it still made these platforms bid for old movies related to the earth going to complete shit or virus stories. Elon Musk’s moves ignited content to all platforms towards space traveling, even though that topic has always been there, now we have a new space movie every two months.

The next stage we are transitioning into will be determined with what happens in real life. Two days after the GameStop situation, it was announced that a movie about it was in the works. These fuckers are quick.

If nothing crazy happens in 2021, I believe it will be a really good year for gaming and movies. We’ll see a year full of game publishers shaking hands with streaming services, and it’s already happening:


👾 Corps Wanna Be Cool Too
NFTs had their creators spotlight, then celebrities jumped in and now we are looking at the first companies starting to mint their own pieces.

Extra: Atari not only worked with RTFKT Studios to create some drip for Decentraland and Sandbox, they also announced an auction called the Atari Capsule Collection, where people will be able to buy old school Atari classics.


👾 Game of the Week
I’m going to add this category to highlight hidden gems. Games that people might not know about it yet. So if you have some of them in mind, don’t hesitate to hit me up on a weekly basis with links. We’ll kick things off with Brewmaster, a home-brewing simulator.

🐦 Thread of the Week
CD Projekt Red approach to games, by Daniel Ahmad.