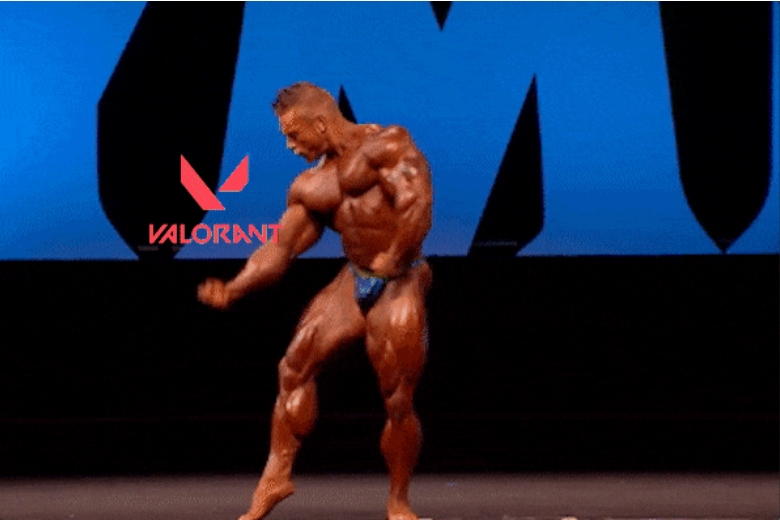 DEC 9
Hello friends, tell your kids that Santa is real, but his real name is 343 Industries, because it’s the truth. Have a wonderful weekend kings and queens.

Even though there's a nice amount of hype surrounding esports, we have not been able to truly break through. And by this I mean a way in which esports could constantlyhit worldwide recognition and balanced high level competition.

If you’re thinking “Franco you dumb fuck, esports is already big”. Not really. Not even close to what it could be. As gaming fans, we see 20K people stadiums getting filled and 250K watching online and yeah, it is bigger than most sports or events but we’re still hidden in the shadows. Why?

We can’t find THE one.

To me, League of Legends is the closest we have to a perfectly organized esports structure. It’s yet to be profitable, but who is profitable nowadays? It is my favourite game, but we have to be honest and realize that the learning curve to truly get involved with League is high af for newcomers, and that won’t change.

Shooter games though. I’ll give you an example: In 2018, I went to my first CS:GO live event. I played Counter-Strike just a couple of times when I was 12 and during this event...

We need to accept the fact that shooting games will be esports’ best hope.

What’s the problem then?
The shooting stigma is around us. People outside gaming truly believe that shooting games are affecting kid’s psychology. Shooting action is in movies, books, poems, songs, design. It’s everywhere, it's part of us. Robin Hood shoots arrows. My nephew is 10 years old, he loves shooting games, and he was voted best classmate of 2021 with 22 out of 24 votes. There are cases and cases, it depends how that case is shaped in the first place.

But is difficult to convince people with words. We ain’t psychologists either, we just live experiences. So now that we know that shooting games are the easiest way for newcomers to get involved in esports, let’s create a solid game that can persist in time and the world will eventually buy in.

The Current State of FPS
CS:GO showed us the path for success, but if you have a dark past, questionable leadership and no interest in adapting for the future, then obviously forget about this title representing us.

All the other FPS titles are juggling between being an esports force, a content creation platform, or both. Fighting hackers and constantly fixing mistakes. That’s just the truth, it’s not right or wrong, but it won’t take us to that golden spot that we are looking for.

However, we have one contestant with a solid formula. VALORANT.

Riot Games, as we mentioned before, built an impressive esports platform for League, so when VALORANT came out, we knew the potential. It's like when Quentin Tarantino releases a new movie, we know that shit will work.

The interesting points to have in mind here are:

This title is giving me reasons to be hopeful, so we'll see, time will tell.

Next to that spotlight, there’s another light getting bigger. Halo. But that’s a beer talk for another time.

In other gaming x film news: a Mass Effect TV series is being targeted by Amazon Studios, and here’s a first look at Spider-Man: Across the Spider-Verse (Part One).


📊 Stats of the Week
Gaming x Asia, by Niko Partners.


🏠 IKEA, come on now man
When IKEA announced that they were going to incorporate gaming setups in their stores we thought “alright, we kinda made it”. The website shows this, but reality is this.

It’s the quotes, the hanging controllers, the light straight into the monitor and spine surgery you will need after using that chair for me.

👗 Matching Wedding Dresses
The folks at PlayStation were looking at the corner, hearing the Xbox folks talking about the Game Pass and ignored it for some time. However, one of the new employees at PS was like “Hmm, I wonder if we could do the same thing”. To his surprise, the others said “We have been copying their shit for a long time, and vice versa, we’re just in the hard-to-get phase right now”.

That phase is gone, PS is planning to launch their own subscription service with the codename Spartacus.


🐦 Tweet of the Week
Fortnite being good at everything, by Yassin.

Footage of Call of Duty kids explaining how they fucked your mother: