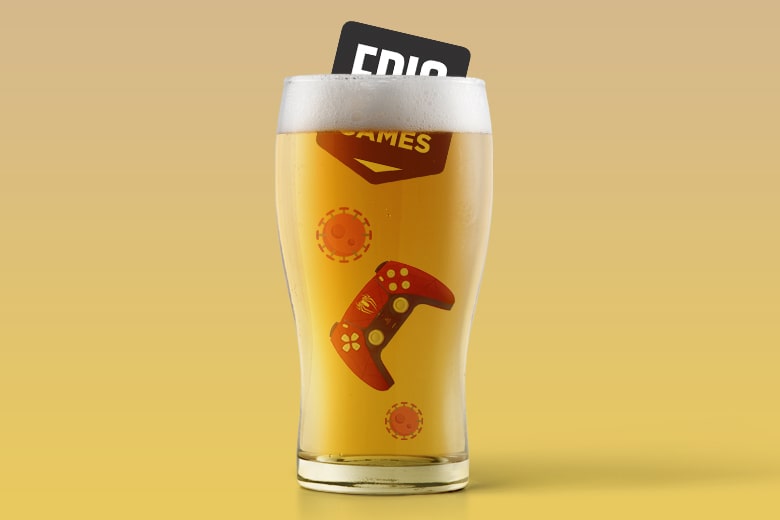 COVID, Esports and the Future of Gaming

We got a packed beer talk today folks. I wrote a piece about COVID and gaming for Seedtable, a weekly newsletter on European tech by Gonz. Let's dive in.

Fnatic, arguably one of the most successful esports teams of the past decade, launched a report on the impact of COVID-19 on esports.

It’s impossible to deny that the pandemic brought long lasting effects. Today, I want to focus on some of these insights to help sneaky investors with severe cases of FOMO.

This means that the estimated esports revenue streams went from $1.1 billion to $1.06 billion for 2020 (still up YoY vs 2019 though) reported by Newzoo.

I know there’s nothing positive about COVID, so don’t cancel me, but reality is that gaming thrived during lockdowns.

There’s no doubt that, eventually, the industry was going to reach the numbers we see today since the growth rate has been impressive for years, but Coronavirus worked as an enhancer to get there faster.

Esports quickly adapted to the situation and moved everything online in a few weeks, something sports weren’t able to do. Instead, sport organizations like NASCAR, Formula 1, the UFC and the Premier League launched esports tournaments.

This is, probably, the most underrated impact of the entire pandemic.

Examples like Kun Aguero playing FIFA on Twitch and Max Verstappen driving on a virtual version of the Azerbaijan Grand Prix led to millions to create a Twitch account for the first time to watch their favorite athlete.

Besides sports athletes, musicians, artists and Hollywood in general quickly jumped into streaming platforms like Twitch and Youtube to create content due to lack of offline activations.

And traditional media didn’t stay behind. The last time they picked up on gaming was in 2019 when a 16 year old won $3M in prize money for the Fortnite World Cup, and that’s because the headline was good clickbait for a revenue-hungry industry.

Because of the pandemic, traditional media (partially) understood that there’s a world of possibilities happening behind the prize money label, quickly turning gaming into something positive, before seen as a mental problem.

These factors increased the acceptance of gaming and esports, it’s progression in all corners of culture made people talk about it like never before. Add all that to the mix and you get some juicy viewership.


The key factor will be retention. Can Max Verstappen fans become Rekkles fans and transition into League of Legends, CS:GO, Call of Duty or Rocket League?

IP ownership as the future

Esports’ direction is still a bit uncertain since publishers own the game and the rules on how it should be played which leaves teams in a vulnerable position.

Not long ago, esports was seen as a marketing strategy for gaming but now we know for a fact that there’s a lot more to it. If publishers properly align with teams, the future should be exciting.

The awareness focal point is still gaming and streaming though, and if you’re interested in opening the gaming book, your first page should be on technology and intellectual property.

‍
What excites me the most?

‍I was obsessed with Spiderman as a kid. I wanted to be that mother fucker so bad. Got the toys, the costume and the movies but my imagination had a limit.

IP owners couldn’t squeeze more money out of me as a customer other than partnering with Lego so they could sell me a square-shaped version of Peter Parker.

Gaming created the possibility of not only expanding today's kids’ imagination but also monetize it every step of the way.

Publishers have been selling their games for $60 for years. Just like cocaine in the USA – 1g stayed at $100 for 25 years – that one time fee that never changed.

Because fixed prices gave them revenue predictability and control. But now publishers are starting to realize that games should be introduced as free to play platforms with extended opportunities for revenue channels instead of a $60 one time payment. The best example is Epic Games with Fortnite.

The most promising side of IP in gaming right now is the idea of an immersive virtual experience. A world where besides competing and playing the game, it will have an ecosystem to watch concerts and movies, travel and explore, dress with branded dope clothing and finally be able to jump like Spiderman in the movies.

Small gaming studios are hungry, and they know that creating the next Fortnite is right in front of their eyes. So write that check.