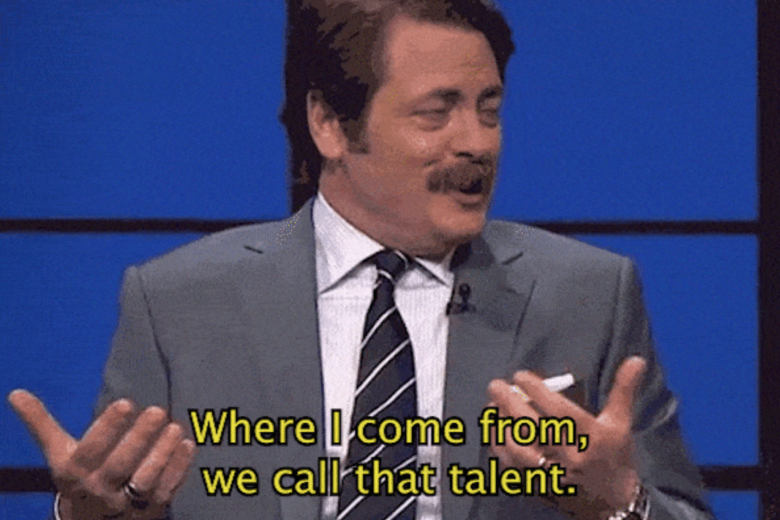 JAN 21
Happy Thursday fam. What a great week so far, let's keep it that way.

🙌 Support
The newsletter is free, and will always be free, but if you want me to continue doing what I do, there're two great ways to contribute. Thank you so much!

Both parts respond in extreme ways with provocation hints on Twitter to create an instant reaction from an easily manipulable audience to take a side, and once again... divide.

I understand if they do this with daily shitty drama, because it's a business. Provocation mines attention, leading to followers, which generates money. However, it isn't understandable to take the same approach to a real and problematic issue such as racism.

People don't know the behind the scenes. I'm sure Frosk has been trying to make gaming a diverse and talented place for a long time, and I'm sure people against her, like Thorin, also tried to help promote diversity and skill in different or similar ways. But this isn't gossip or meaningless drama, we're talking about race. So if the public figures want to help, why don't they pick up a fucking phone, talk like adults, and use their platforms offering solutions to improve the system instead of vomiting on Twitter?

What's the balanced solution then?
All industries have incredible talented black people working in important positions, so I'm sure they are able to cast games. The problem isn't attached to skill, its because of the few amount of black people currently active in gaming. And why is that? Hundreds of factors, one of them being systemic racism (I wrote about it in gamer terms last year: The Gamer Gap).

Riot promotes diversity, I mean the on-air roster is very international. The problem is that they don't have enough black people applying for casting jobs, which makes employees who worked with them in the past their go-to options; and they all happen to be white.

Riot isn't the cause of systemic racism, but they aren't doing a lot to change it. That's where Froskurinn comes in to place. You want to find talented black people? Allow more into the scene by risking a bit of "safety". Teenagers looking at it from stream will be like "holy shit, if he/she did it... I can do it too". Cultural attachment is a powerful thing that companies are scared of first, and regretful later.

There are so many examples of teams making the change and improving a scene. Marvel had a similar situation with white main actors, and look at what happened with Black Panther. Can you imagine the amount of black people lining up to work with Marvel now?


🃏 Cards Collectors Update
What a time to be alive as a collector.

🙌 Barstool Moves Forward
The Nickmercs x Barstool collab is true hype right now. Somebody should make a proper study case on this guy. What an absolute game changer.


🌏 Origins Matter
The smart people at Niko Partners put together some predictions for Asia's videogame market for 2021. Most of the initiatives we see in the west, happened in the east first. If your wallet depends on it, I would pay special attention to this market.


📖 Read of the Week
Ultralearning: How I Became a Top 20% Chess Player in Under 50 Hrs, by Taggart Bonham.


🐦 Thread of the Week
Netflix 2020 Performance, by Lucas Shaw.

BLACK PANTHER VARIANT COVER / BY ONE OF MY FAVORITE ARTISTS: SAM SPRATT

How do you afford the new graphics card on minimum wage?