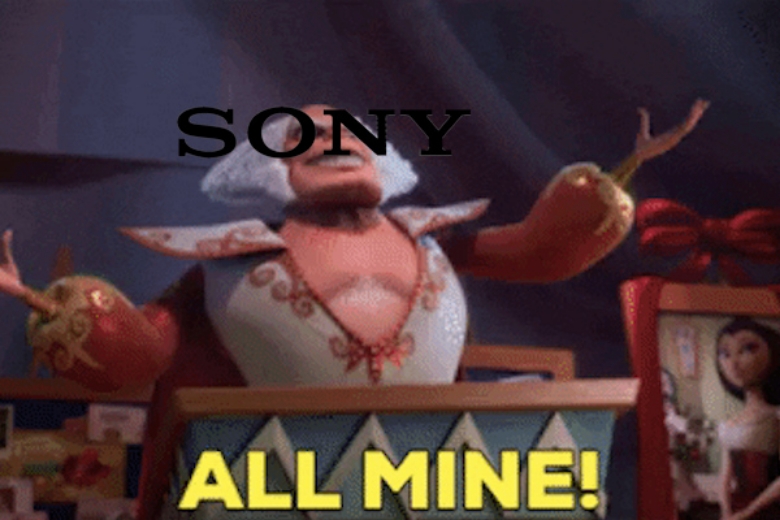 Hi fam, this week another studio goes right inside Sony's bag, the NFL is tryingVR, Epic Games isinvolved all around and the OWL is not. Let’s dive in.

‍It’s actually crazy the amount of game studios’ acquisitions happening each week. There’s a clear change of biz model since major companies have been on a degenerate year long shopping spree, and it ain’t stopping any time soon. Latest? Sony Entertainment acquired Haven Entertainment Studios, a gaming studio led by Jade Raymond. Raymond previously led efforts at Ubisoft and Google Stadia and played a key role in the development of the Assassin’s Creed franchise. Here’s a little something to give you more perspective on this matter.

‍📼 V ideo of the Week‍

‍Even though I’m not from the US, I lived in Kansas for a while. The NFL is my shit. They partnered with sports technology company StatusPro, to create a VR game series just like Madden. Honestly, this is amazing.I’m concerned about their first release, but you know what, it’s fine. If they fuck up, my loyalty will be there until they craft a good title.

‍🦫 Once again, the Overwatch LeagueThe OWL will be back, and with live events. I really don’t know how to say this anymore. It’s difficult because we have OWL team owners reading the newsletter and it hurts to write about it, but I just can’t help to say that the OWL… it ain't it man.From day one I had a weird feeling about this league, and it has not changed one bit. I really do want to wake up one day and be like “OMG I think I’m in love with Overwatch and its competitive scene”, but at the moment, watching a documentary about beavers building a dam is more appealing to me.

‍Epic Games is always doing cool stuff, you can’t deny that. Does not matter if you don’t like it, there is an audience that will love everything they do. One of them is me, and I don’t even play Fortnite anymore. I haven’t for 3 years, but once in a while I go in and take a look at their events, activities or collabs. That’s how powerful they are.Latest: