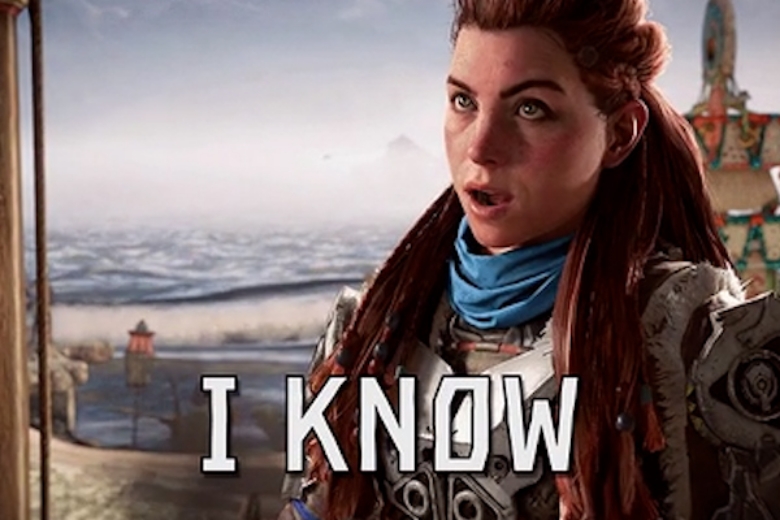 A New Relationship With Games

Hello family. I wasn't going to send a newsletter today but I already had most of it done yesterday, so I'll attach it.

I just have one thing say, I want to send love to everybody who is damaged or affected by the current events that we are living. I know that is not much, can't really offer more than donating or sending some love through the distance. We have people who read this newsletter every week that is going through really difficult times, and I want to let you know that the Weekly community is with you. We have to believe that everything is going to be ok. We have to.

I found myself praying for people today, and I'm not religious. I guess everyone prays in the end when reality hits and you don't understand where to grab for balance.

I'm at a loss for words to be honest. Love you all man.

🧬 A New Relationship With Games
We’ve seen a huge technological jump for gaming in the last couple of years. The graphics that studios and publishers are now able to achieve, is just... no words really.

What comes most interesting to me is that the graphics are so good that when you look at games they feel closer to movies or even real life. This leads to what’s currently happening: game studios are starting to populate some decent territory in the film industry.

People already had an attachment to animated characters, but now that relationship is stronger than ever because it feels real, thanks to the graphics + movies/series. A clear example is the latest Vanity Fair Italy campaign, their first digital cover goes to Aloy from Horizon Forbidden West. It makes sense, and this is just the start.


📖 Read of the Week
Gaming Needs a Library, by Brandon R. Chinn.
The Rise of Prestige Chinese Games, by Khee Hoon Chan.


😮 Aha Moment
Not long ago, I was so excited about Kickstarter. I thought it was such a dope idea and I remember going to their homepage looking for projects, maybe to put in a lil bit of money or just for the sake of learning about new great (and shit) ideas.

I feel that companies like Patreon and the Creator Economy damaged Kickstarter. People found new ways of getting money. However, I just found this article saying that Kickstarter saw a record number of game projects funded in 2021. Alright, alright, I might have to go back then.

😂 New Ways of Hiring
Come on, this is smart.