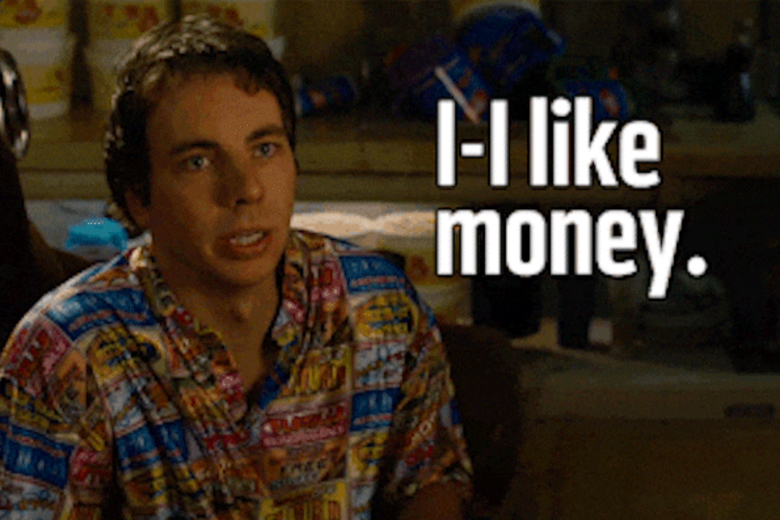 The Xbox Glitch Worth Millions

JULY 8
Hello my good people! Let's run this shit.
This week, Valve's contradiction pipeline, and Riot in the front line, but first...

No Beer Talk today friends, I'm saving all my beers for Saturday. Please pray, beg or send good vibes for Argentina to win the Copa America.


📜 Storytime: The Xbox Gift Card Fraud
Bloomberg covered the full story. I'm here for the lazy ones craving a summary.

🔴 Nintendo "Updates"
The new OLED Switch is out. Here you have the news and a podcast about it. Just in case you're deep into Nintendo's private parts.


📖 Read of the Week
How Stadia and XCloud compare, by Tony Jones.


💸 The Thieves are Faster than Immediate
College + United States. Quick explanation?
The NCAA has been stealing athlete's name, image and likeness (NIL) for years. This week, after a stupid amount of attempts, the governing body for college sports ruled in favor of students making money off their NIL.

Given the situation, guess who made the first move? 100 Thieves.

🎹 Right in the Key
A good amount of things happened since the last time we talked about music x gaming. One of those was Riot starting their own music label and releasing their first free project for creators.

Tell you what. Most people hate Riot because of the toxicity within their games, I don't care if that's their fault or not, what I think is interesting to notice is that in order to have people passionately supporting you, hate is also needed. Passionate support comes mainly from defending against hate, which later translates into loyalty and money. Riot is good at understanding this situation, combine it with talented staff... it's an unstoppable publisher, like it or not. Shit, I like it.

📺 Film x Gaming
Found a possible gem on Kickstarter. An FPS Documentary backed by the people.


🏆 Cracked at Dota My Guy
Let's just be real about it, Dota 2 will eventually die. There is no competitive scene, no leagues, no structure, no nothing.

However, Dota fans keep growing The International's massive prize pool each year. If this isn't a desperate scream from fans begging Valve to develop the scene, I don't know what it is. At the same time, there's a crazy level of beauty if you think about it. If you are a Dota pro there's nothing out there for you, but once a year, you have the opportunity to be set for life. Insane. The International 2021 location is confirmed.

The gang at Mountain came through by sending me a mice (Makalu 67) and keyboard (Everest Max) to try out.

Luckily, I have a camera in my office to show you what's good.

In terms of the mice, I fucking love it. I'm not a mice-sommelier, but from everything I tried before this is my fav. Light, comfy, nice to look at, and the lights are dope. Definitely unique, this one has more of a minimalistic less-stuffy approach.

Looks like I'm getting kicks with the keyboard and it's packaging. Design is real nice and the big boy is solid. Comes with several attachments, the media dock is a beast.

The only thing stopping it from being a good fit for me is that they don't have the software to customize the products on Mac yet, only Windows. But then again, I'm probably the only idiot in the gaming industry using Mac, what can you do.

Money is hard to come by if you’re an esports org that counts competition as your bread and butter, so when NFTs really hit the mainstream at the top of year it raised a lot of exciting possibilities. One team in particular has capitalized on it better than the rest, and that’s OG— the twice-victors of Dota 2’s The International.

OG has released three NFT drops to date, starting in Jan 2021, and we did the maths to see just how effective they’ve been. What we didn’t expect, however, was that the org was making more in this department than some of their competitors do in traditional revenue streams like merchandise. NFT earnings:

Altogether, through three unique collections being sold, they’ve added $986,709.36 to their books. The startling thing? This is just the beginning.

Pokemon GO reaches $5B in lifetime revenue in 5 years 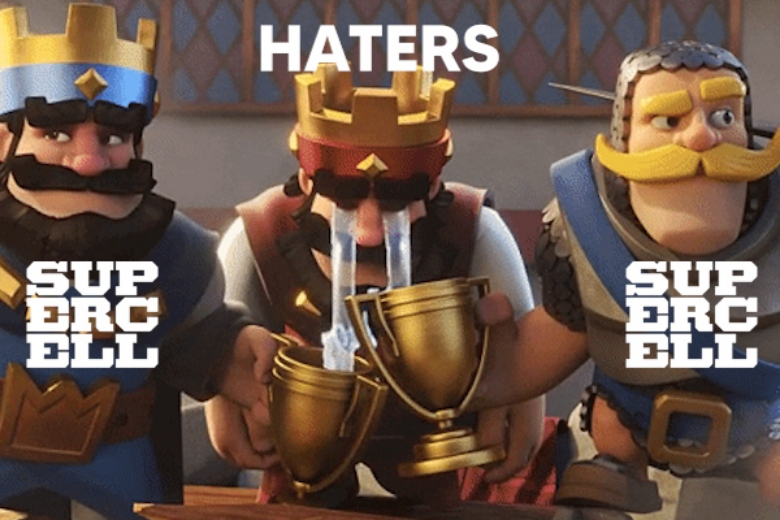