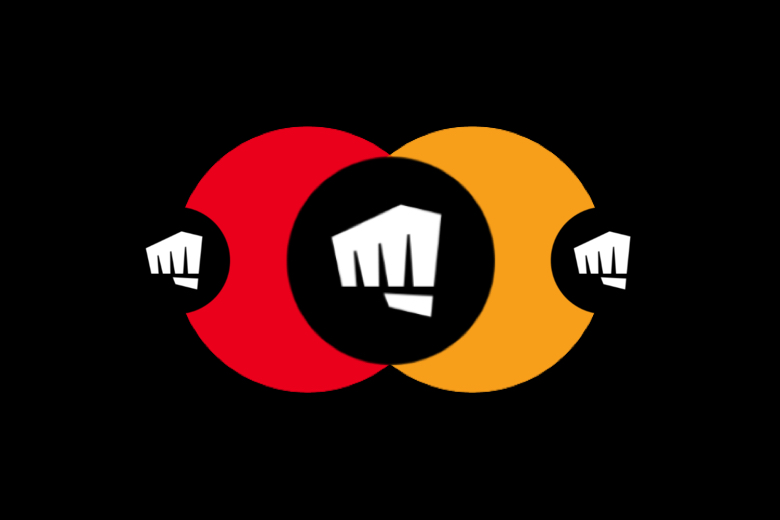 League of Legends will be incorporating in-game advertising banners during competitions.

Like any sports stadium with sponsors panels around the field (event in the middle of it, like in Rugby matches), esports gets their own way of including them.

There's a great story of a (now retired) football player from Argentina, Martin Palermo, who said he was getting paid by different sponsors to celebrate his goals next to specific panels so people can relate a sponsor to the best moments.

I wonder if Mastercard would send some green paper behind the table for teams to arrange all team-fights or great plays around banners. Or sponsor's competitors to make players show trolling emotes next to them too.

Pros
It's disruptive, since sports can't fully approach the brand-viewer relationship this way. There're limitless opportunities to bring any type of brand to partner with Riot and create reward-campaigns both in and out of the game. Also, they force a big amount of Twitch viewership to the publisher page itself. The ball is on Twitch's side now, if they're truly interested in esports. Riot continues to surprise us every week.
‍

Cons
This is such an individualistic way of experiencing the league though. I know everybody is used to watch games together through Discord but I'm a firm believer of getting in to the same physical spot with friends to watch and support a team, so there's in-person trash talk and chanting, which fuels team loyalty as an actual thing (something we haven't truly seen in esports yet). This initiative won't serve that purpose since fans will want to win stuff and a single TV or laptop for everyone in a room is going to give rewards to an individual, not the group.

Riot needs to be smart with the "actively viewing" aspect of it. Because for now, let's address the enormous f^cking elephant in the room, people are running watch.lolesports.com on one screen and actually watching the game on Twitch.