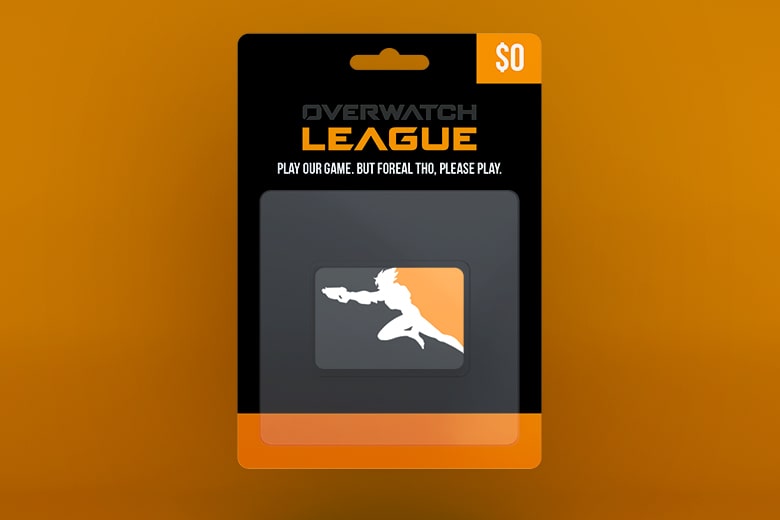 Sending Bitcoin to Elon or Obama must feel like investing in the Overwatch League. It's been a minute since the last time we talked about the OWL, let's dive in for a bit.

Behind the all-in process

After a couple years into Riot Games' franchise structure, investors' taste buds went full waterfall mode. Publishers, esports veterans, pro players, big names from the sports industry... all of them were looking around for the next move.

League of Legends was the first proper franchise to be tested and immediately found potential for growth and monetization. No wonder why people were desperate for a piece of the pie. In 2017 Riot Games sold 10 slots in North America for $10 million each to existing teams and $13 million to the new ones.

Enter Overwatch in 2017. Great viewership, interesting engagement and hype, dirty amounts of money spent on in-game goods, big in the West and the East. Adding the fact that gaming was starting to explode with traditional media, it was a no brainer for them to be the next ones to do it.

League of Legends regular season was regional, the OWL said fuck that, we're...

... at a humble franchise fee of $20 million, each. They sold 12 slots, later on going up to 20. The majority of these investors (well-know funds, sports clubs owners) had proven success with they touched, which propagated a sense of "we are finally going big" to the entire industry.

The problem that nobody wanted to hear

‍League of Legends live events made me fall in love with esports like crazy, so imagine how excited I was to see the OWL aiming for the promised land of sports structure experience.

I decided to get involved with Overwatch, pick a team and be a fan. The first thing I thought was that the viewer experience learning curve was steeper than a fucking mountain, and that never changed.

The OWL had problems like player fatigue, travel schedule, toxicity and others, but I think those were (and are) solvable problems, blinding the real issue... the game itself.

In the last couple of years, we saw several FPS games come and go, which didn't help the OWL because it brought to surface how easy is for the industry to come up with easier to watch, more connected with culture type of games.


I haven't see anybody excited about the OWL for a while, other than their established community. People are more interested requesting Baby Joda as an emoji than watching the OWL.

Given the circumstances, investing in the OWL made sense. Team owners took the risk and brought stadiums, big sponsors, ESPN and traditional media into the talk, which was never going to be there if it wasn't for them. It wasn't a 50-50 gamble. It was a long term vision, overlooking the idea of a game being easily replaced and aimed for a strong 2020 that was unexpectedly hit by a literal pandemic. What can you do?

It doesn't mean that the league will die, but they are in a rough spot. I hope the they can work closer than ever with the publisher to save the project. It was an ambitious vision in an uncertain environment, not quite like gambling but close enough. The thing is that most of these investors have their money everywhere in the scene, testing out what works and what doesn't. I respect that.