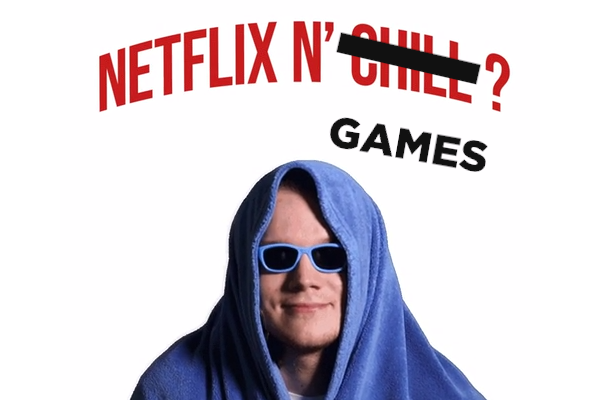 MAY 27
It's Thursday friends, hope you're doing great.
This week, Valorant is stronger than the vaccine and Valve plans a new screen.
But first...

After three years of immense hype around gaming, I was still at “not quite yet”. This week, for the first time I had a genuine feeling of “we made it, gaming is now wide open.”

Netflix is looking for an executive, and consequently a team, to build a game empire. This might look like a normal hiring move, nothing crazy. But oh... my believer lil’ eyes are glowing with hype fam. Let’s see why.

“There, There” Phase
Imagine five years ago, HBO comfortably sitting on their couches swimming with content built by accumulating the best hires and deals in the industry for decades.

Netflix brought a different approach to streaming. But their way to compete in terms of content was to release similar (but original) projects related to science fiction, dramas and comedies. Not what, but how they did it was the secret sauce.

Meanwhile, a horde of gamers (including me, what can I say) were blasting with comments online praying for series or movies related to successful game titles.

The comments + success of Twitch made these platforms throw in some Anime shows and a movie or two related to games, and pad us on our soft backs with a nice “there there, don’t bother us anymore plebs, thank you.”

“Wait… WTF” Phase
Little did they know, gaming projects started to fucking kill it in viewership, which not only changed the order of importance but now Netflix was also like “holy damn, this is a new way we could differentiate from HBO and others.”

They were right. However, new competitors appear when you navigate new waters.

Netflix recognized that Fortnite was a direct competitor (would pay all the money that I don’t have to see their faces when they actually realized about that). Not because of the content, but the attention of the people. More people playing games, less people active on Netflix.

“We’ve Always Been Gamers”  Phase
Netflix, and soon all platforms, will violently compete in three ways:

👉 This is super exciting for the future of gaming, because the film industry now knows for sure that gaming is the next wave of content, and it has so many layers that it will literally change their business model. Also, all of them have SO MUCH MONEY, and they will put as much as needed. The competition will be vicious and we will get shows + games left and right.

On the content side of things, get ready to see every single game represented in film. And in terms of games, I’m not sure if Netflix is looking to partner with Unreal Engine and create an open world or just go the Apple Arcade way using Stranger Things or La Casa de Papel for original mobile games.

Side Note: I know several people reading this newsletter are very capable of getting that job at Netflix, building a great team and making a big jump for the industry. If I were you, I would start doing some research. Hiring the best people is the true way to grow and I it would be a shame to see the wrong person brewing this project.

🐦 Tweet of the Week
Hit the right keys, by Nik Milanovic.

📖 A Page from Sony’s Book
A corporate strategy meeting happened at Sony. Daniel shows us all about it.


🍀 Set the Tone
Esports Teams. Most of them look, talk and do the same. FlyQuest took the approach of being green and promoting environmental sustainability. Which I had two perspective on it:

There’s an interesting convo there, we will go deep on this one next time.


🍁 Humm…. Weed?
Stumbled upon the news of Bowery Farming raising $300M w/ investors like Google, Natalie Portman, Justin Timberlake and I thought… Why aren't Weed x Gaming projects happening? Is it because of kids being all over the industry? Most gamers love to smoke, can somebody reach out and tell me if they know of any projects out there. Thanksss.

Players Associations, rejoice!
This week, there was (surprisingly) some good news on the front of players associations in esports. If there’s an area regarding players that’s way behind, it’s representation, information, and safeguarding. It was announced that the LCS Players Association, the organization representing players at the top flight of League of Legends in North America, had kitted itself out with new leaders and — finally — is financially independent from the game’s developer, Riot Games.

Those involved from a director point-of-view appear to be of varied backgrounds and competencies, the players chosen as president and vice presidents should lead to significant player buy-in, and there’s funding that doesn’t result in leverage being given to the developer. This is a promising move, one that could set the precedent in esports if done well, but now is when the real work begins. They can talk a big game and attach favoured people to the project, but it’s all in the output of actions. Remember the Esports Certification Institute dumpster fire? 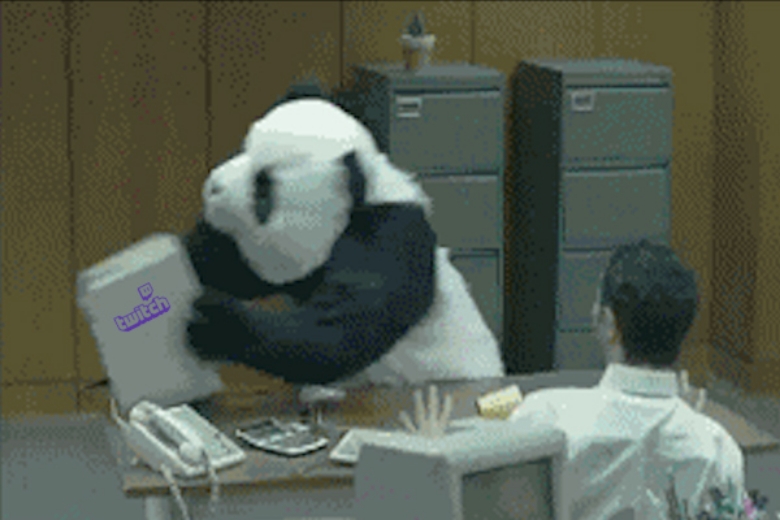