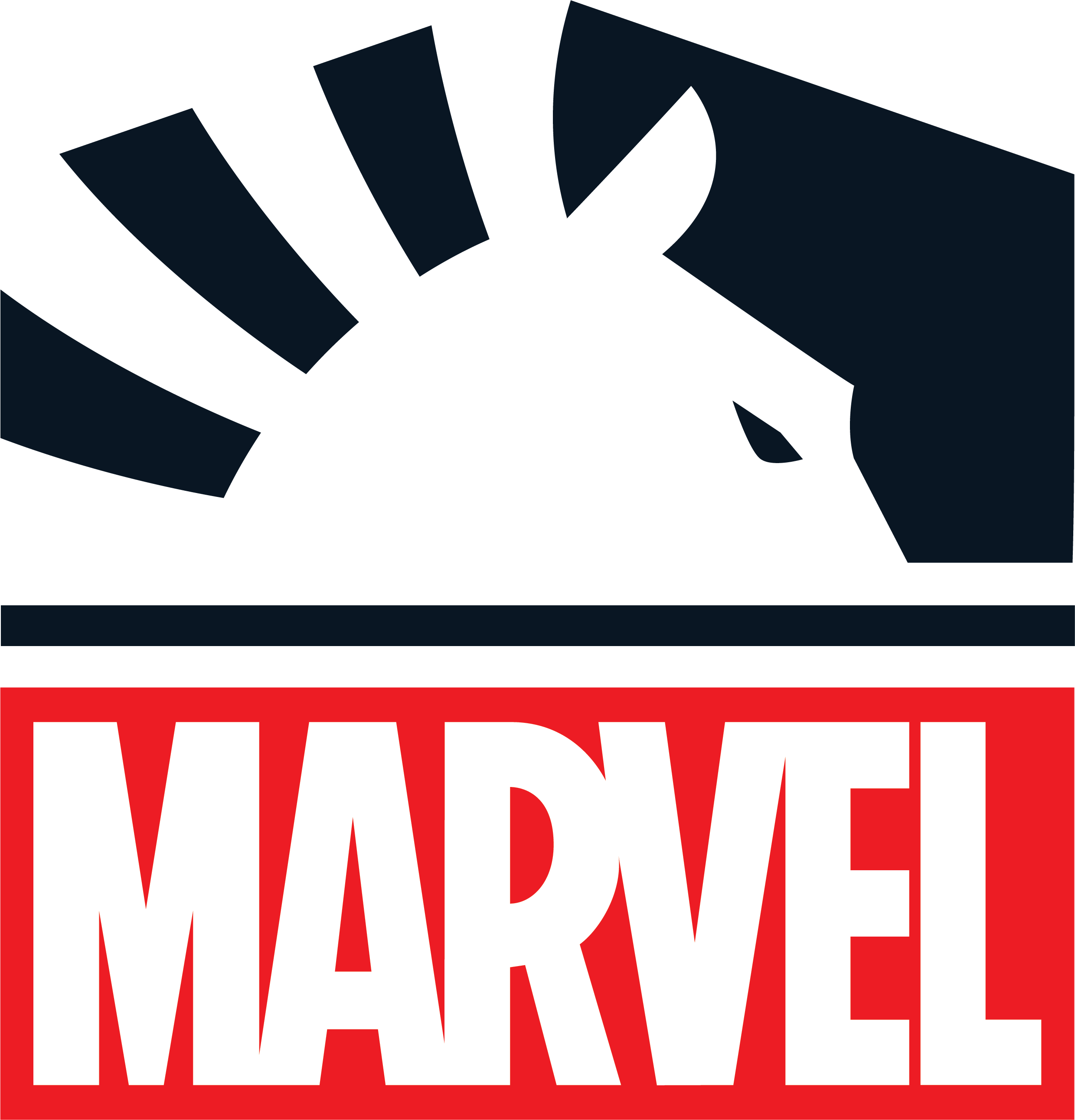 This fusion makes sense from however you view it. Team Liquid's staff is made of people with no fear of throwing their crazy ideas on the table. It started with a childhood passion for comic books, and ended up with the first esports team to partner with the biggest cinematic universe in the world. Gotta love them 3,000.

HOW TL x MARVEL CAME TO BE?

The Marvel Cinematic Universe owns the rights of 6,000+ characters; some of them are worth billions. Within their unprecedented IP expansion, gaming was a no-brainer but esports was still a question mark. These two met at the right time. Marvel was looking for a long term vision filled with innovative ideas and Team Liquid delivered for them. 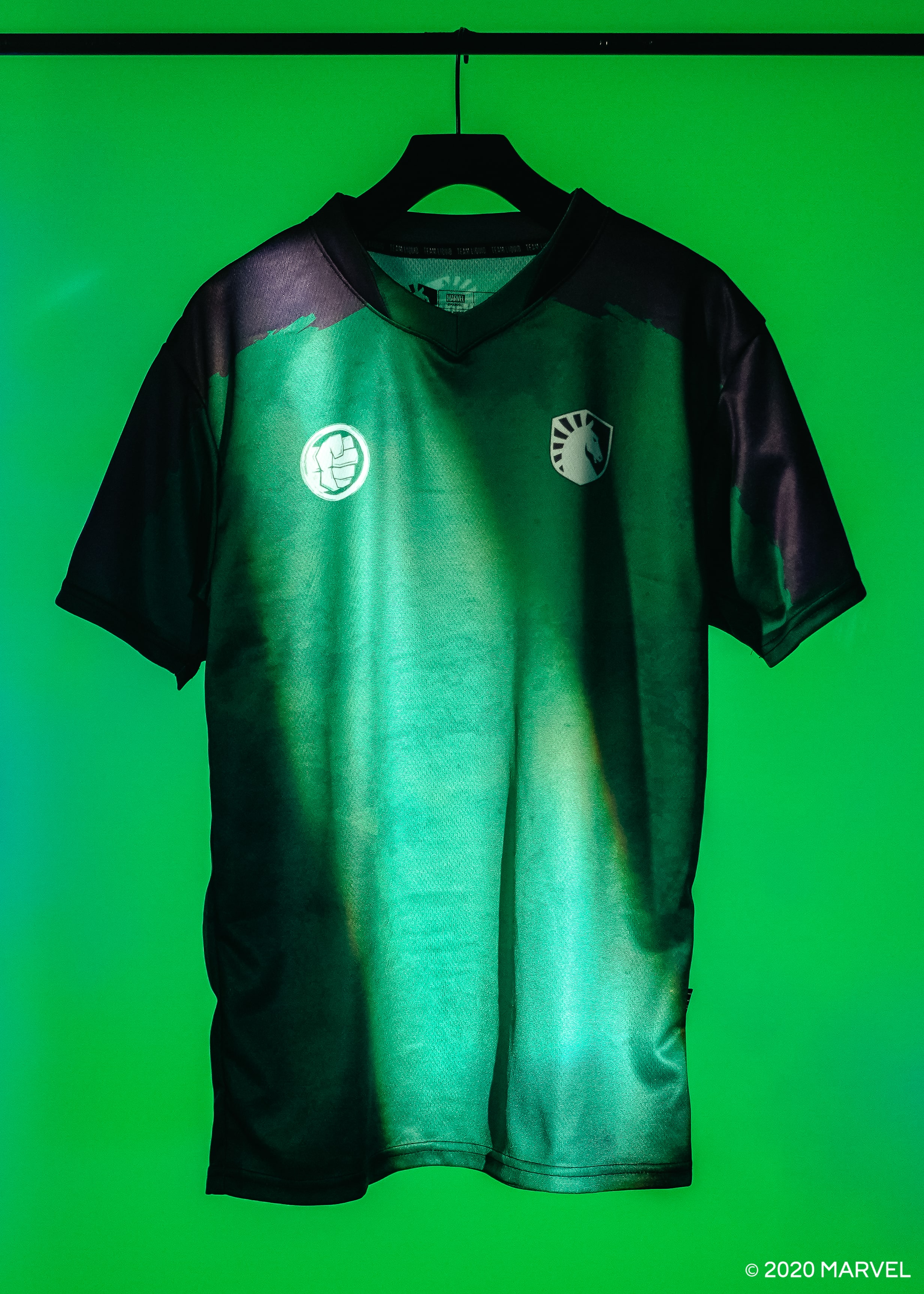 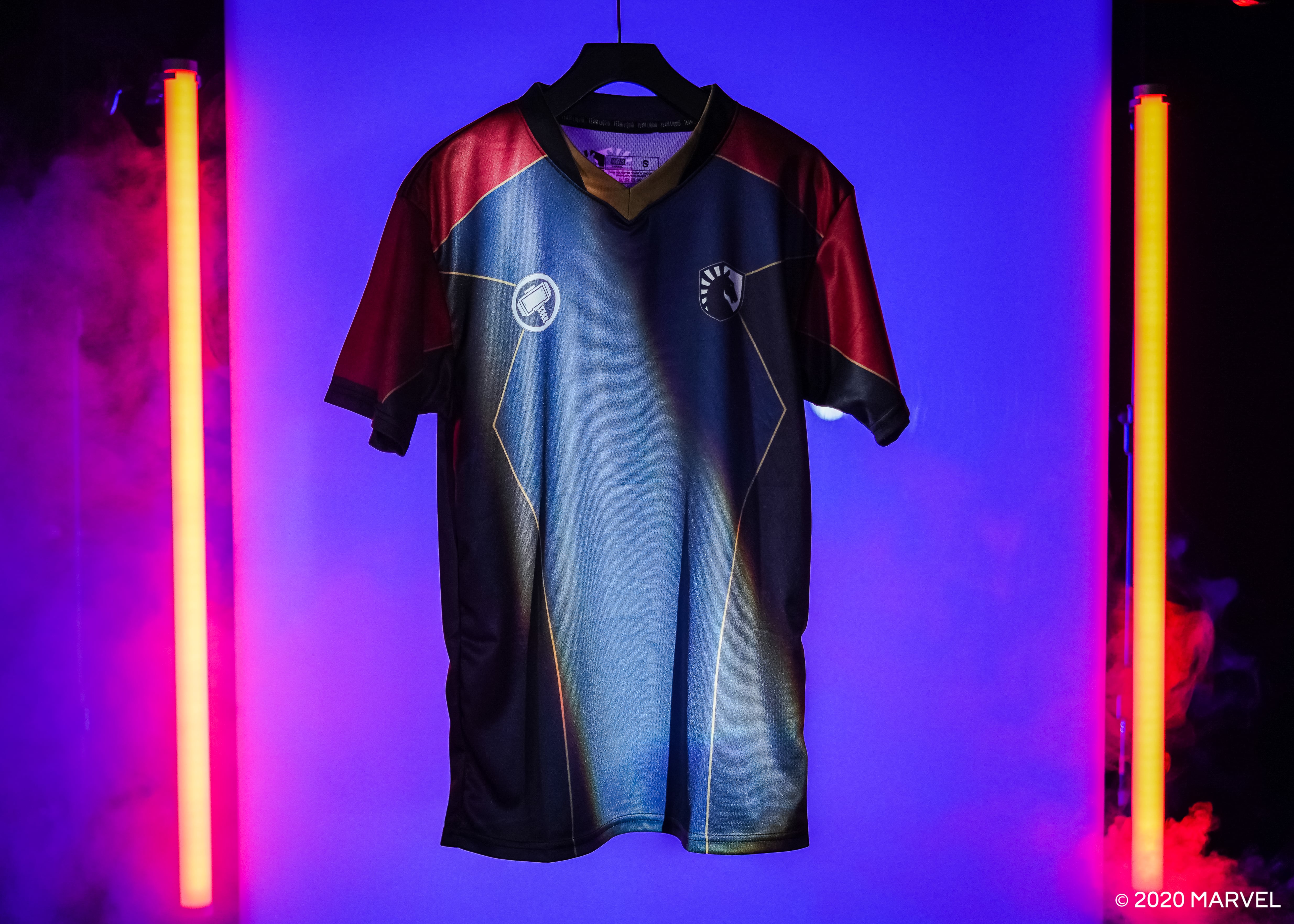 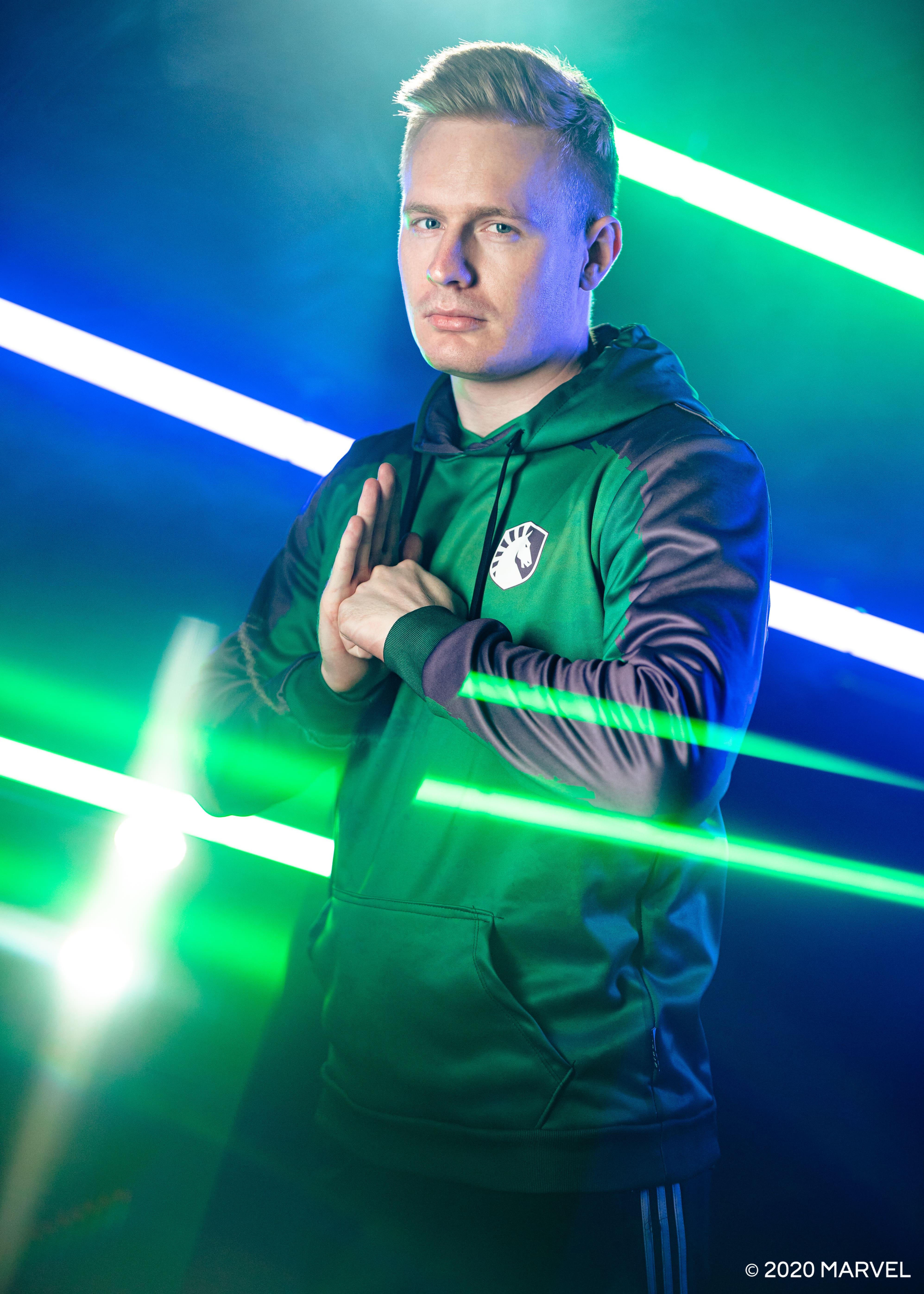 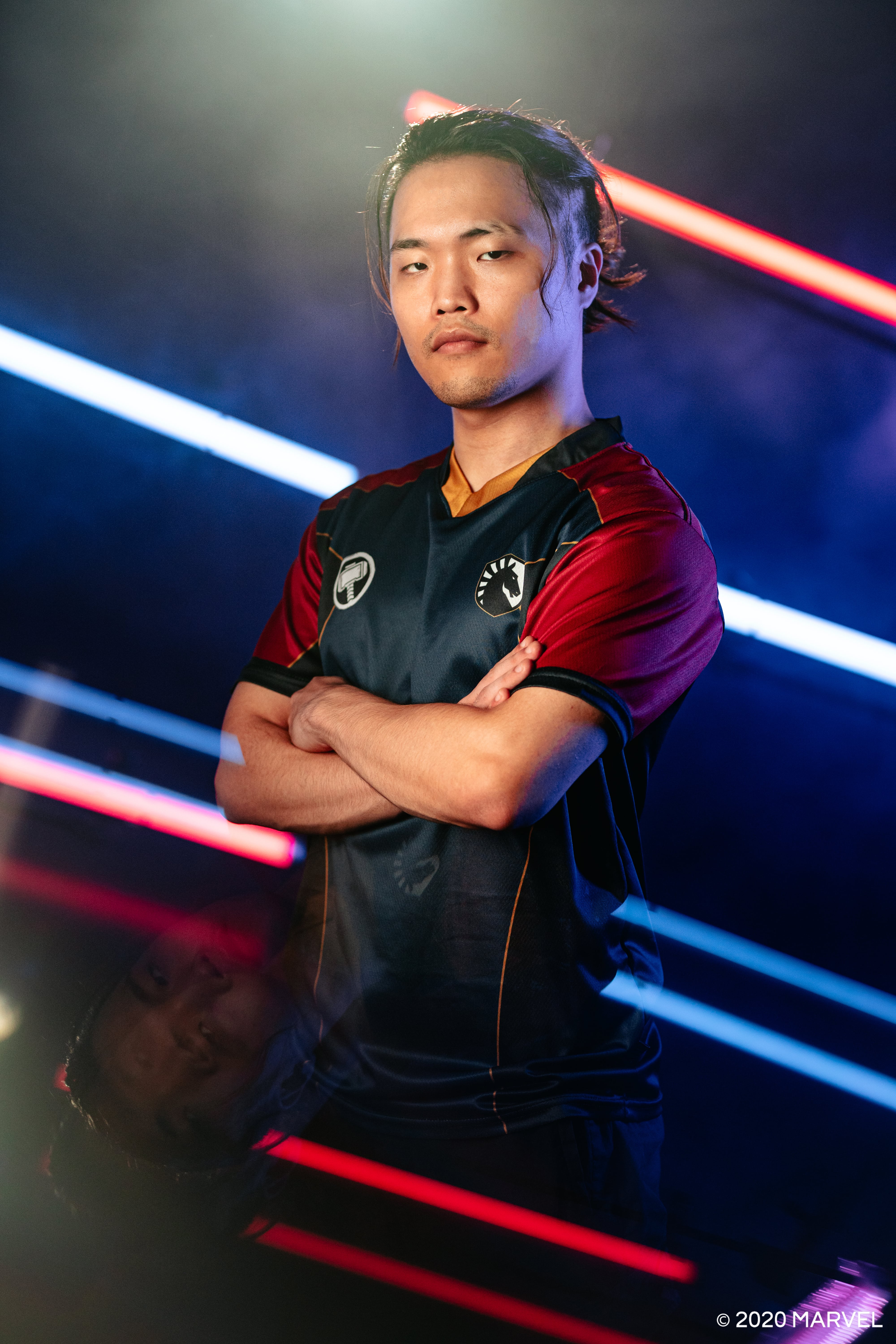 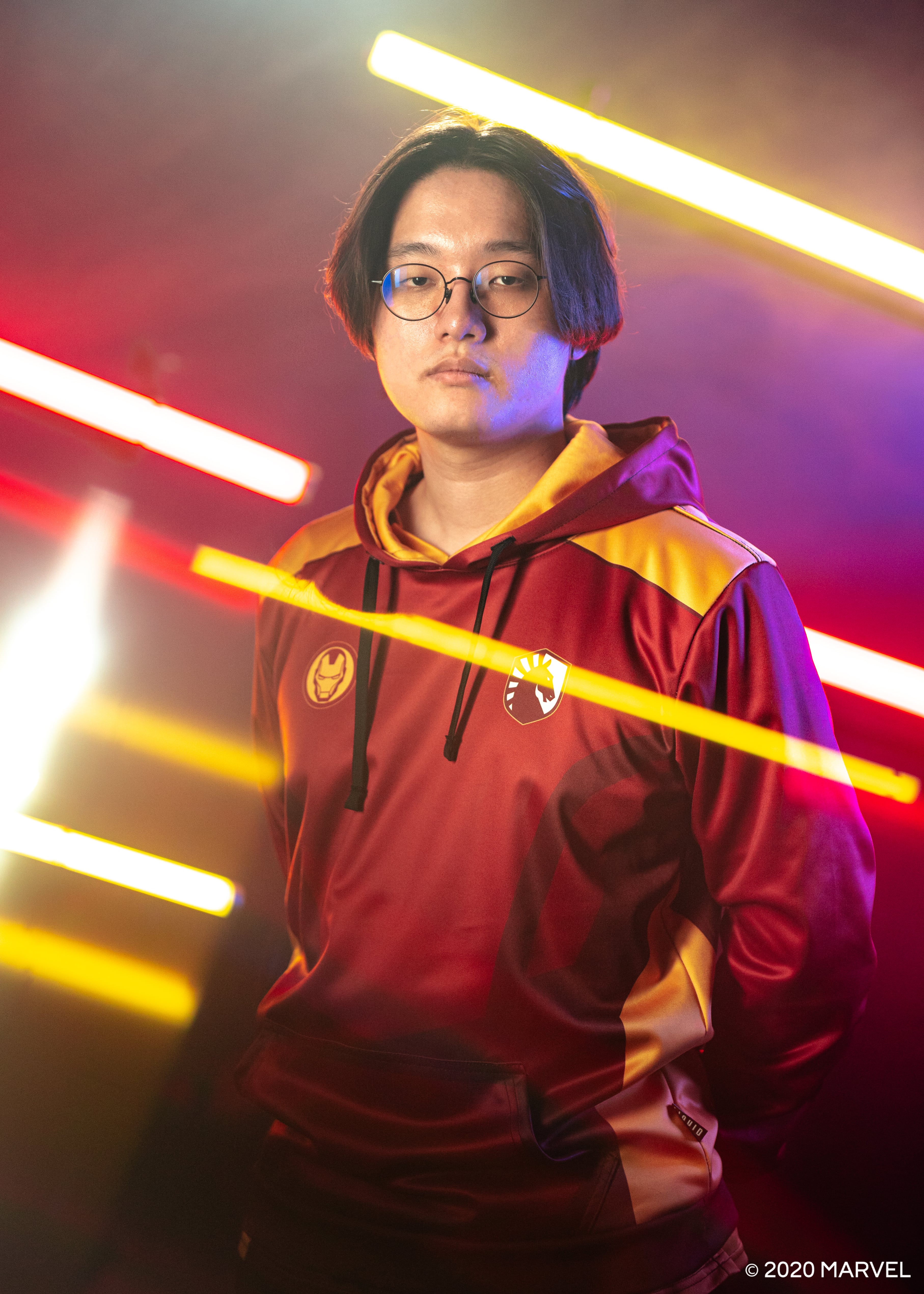 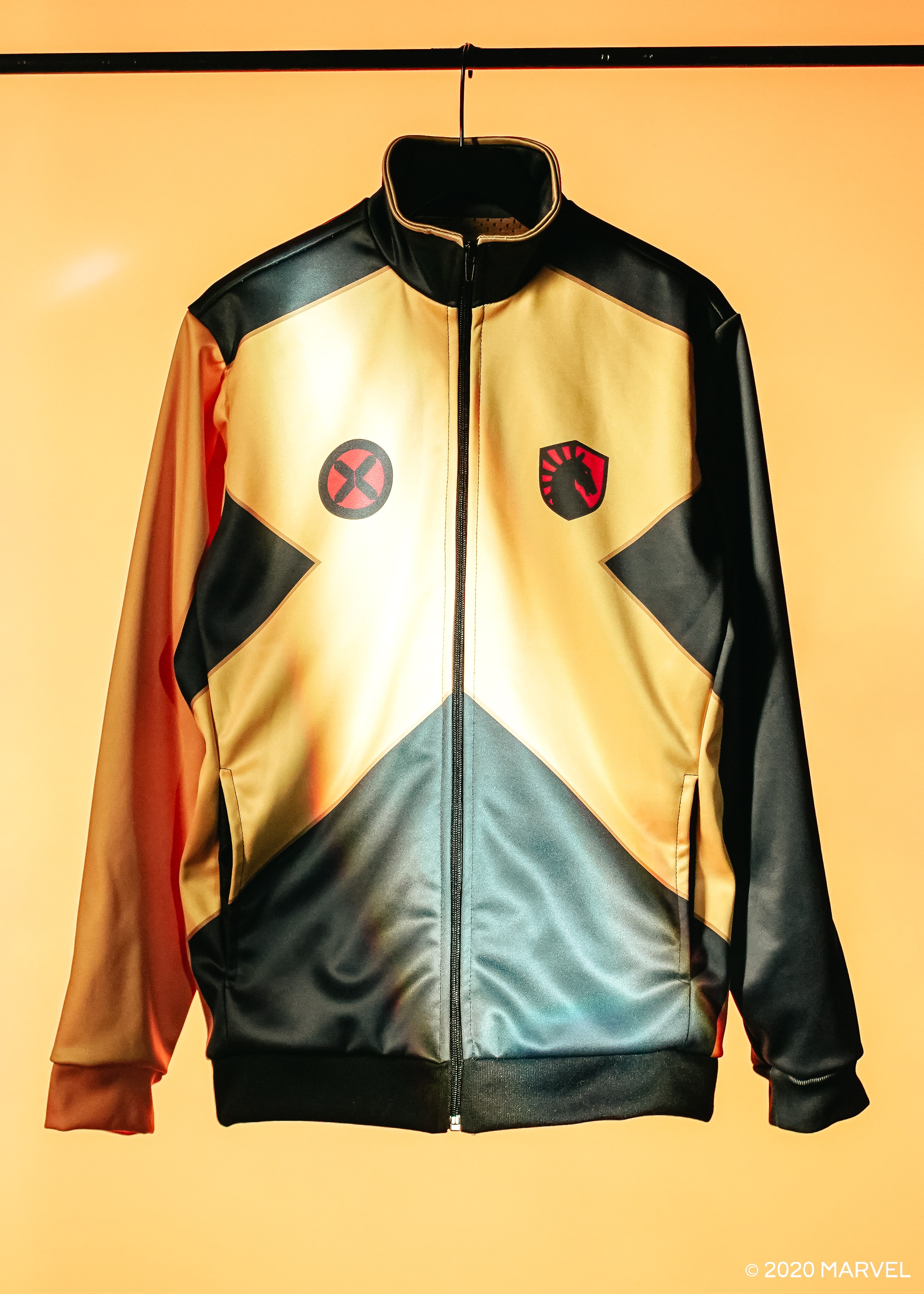 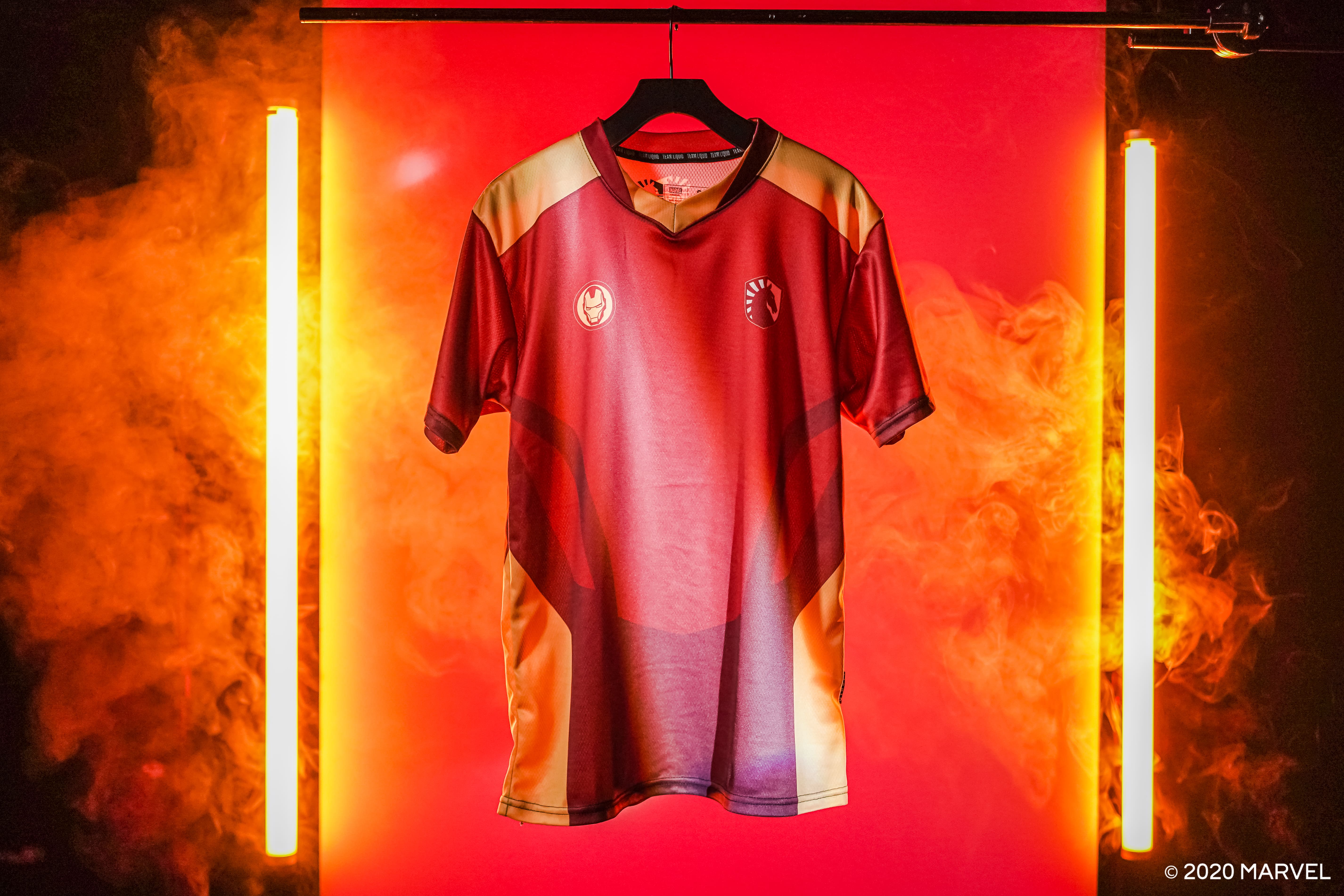 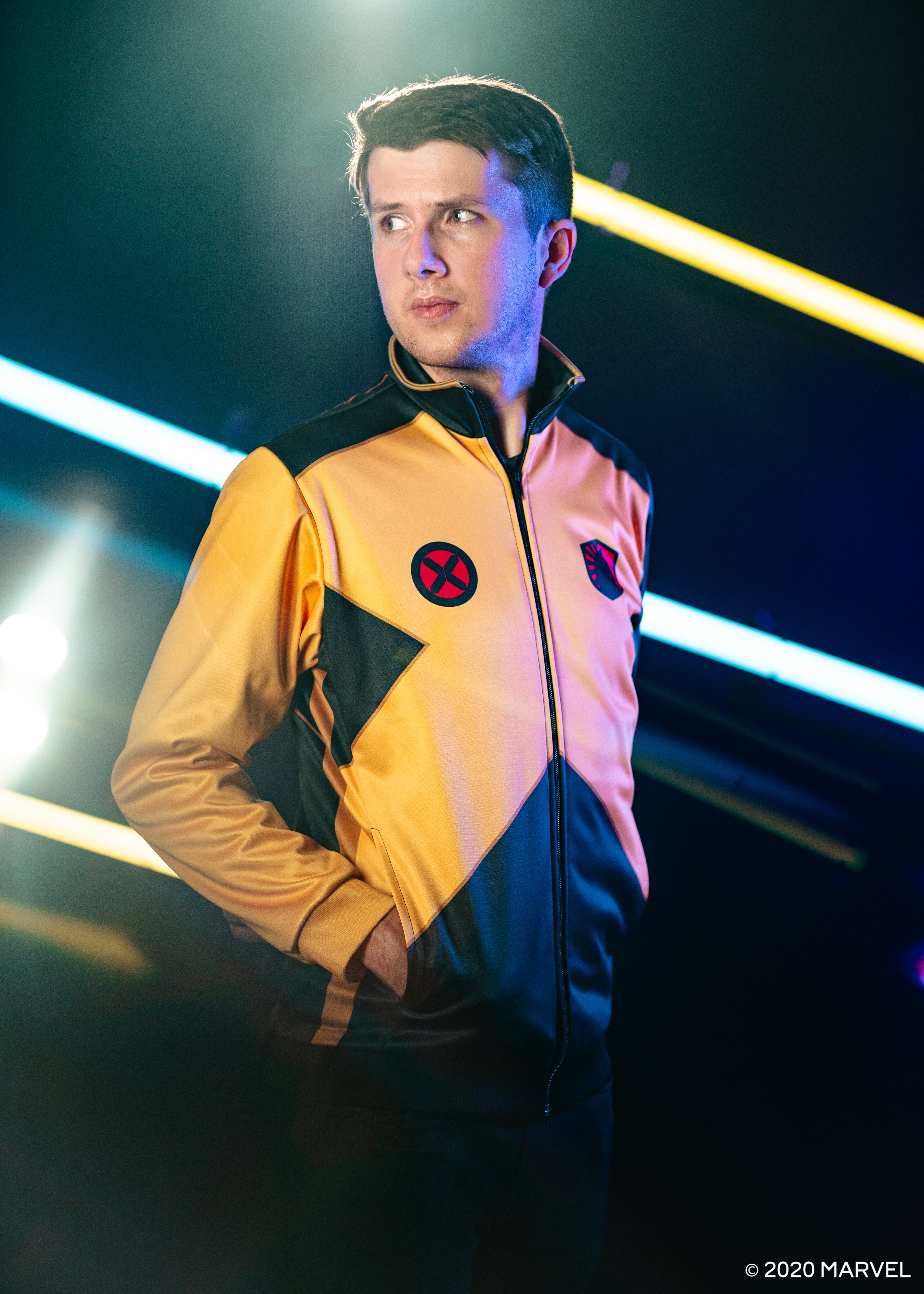 How does the behind the scenes look? TL's creative team is in charge of the vision, designs and testing for every single piece of apparel. Then, the final products are taken to leadership, investors and Marvel for approval; the rest is history.

One of the latest heroes introduced: Black Widow. 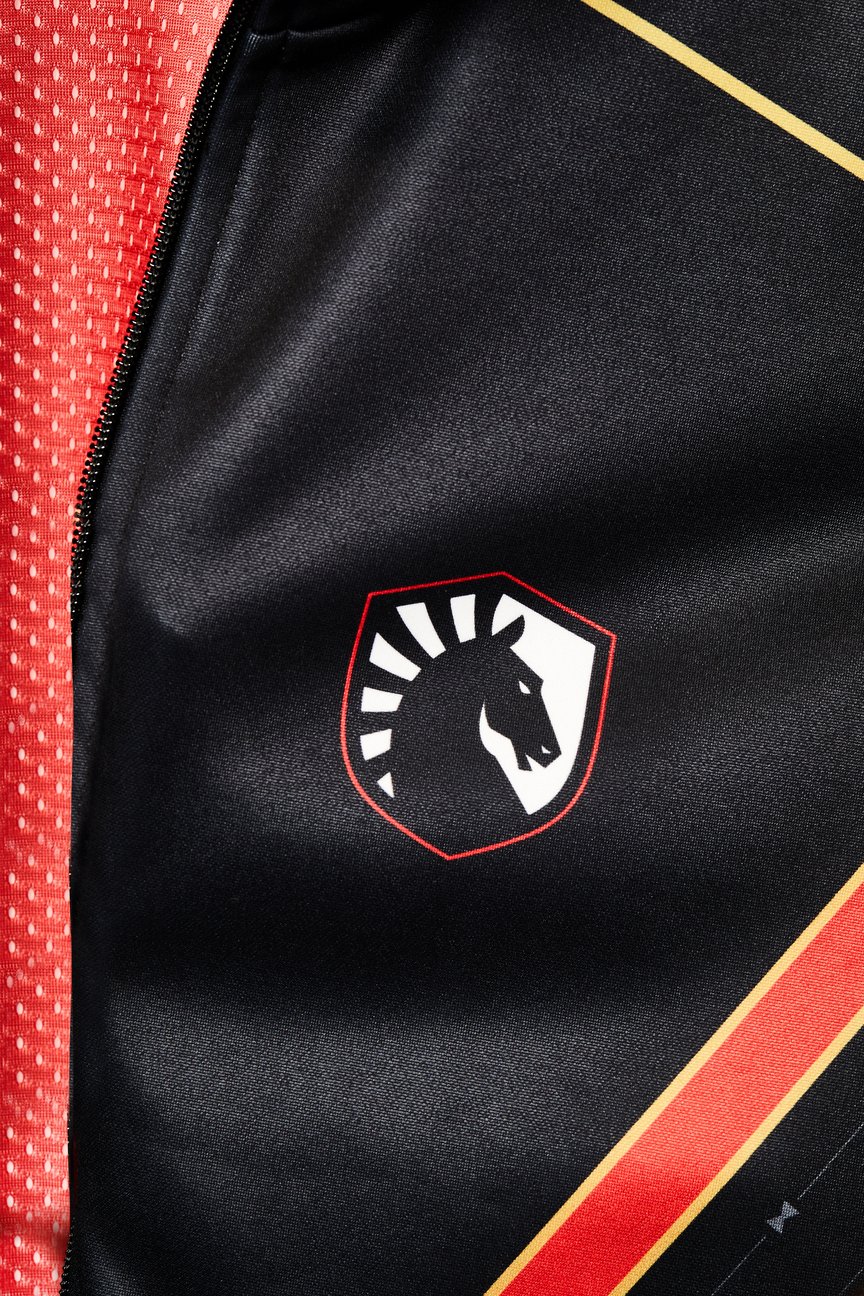 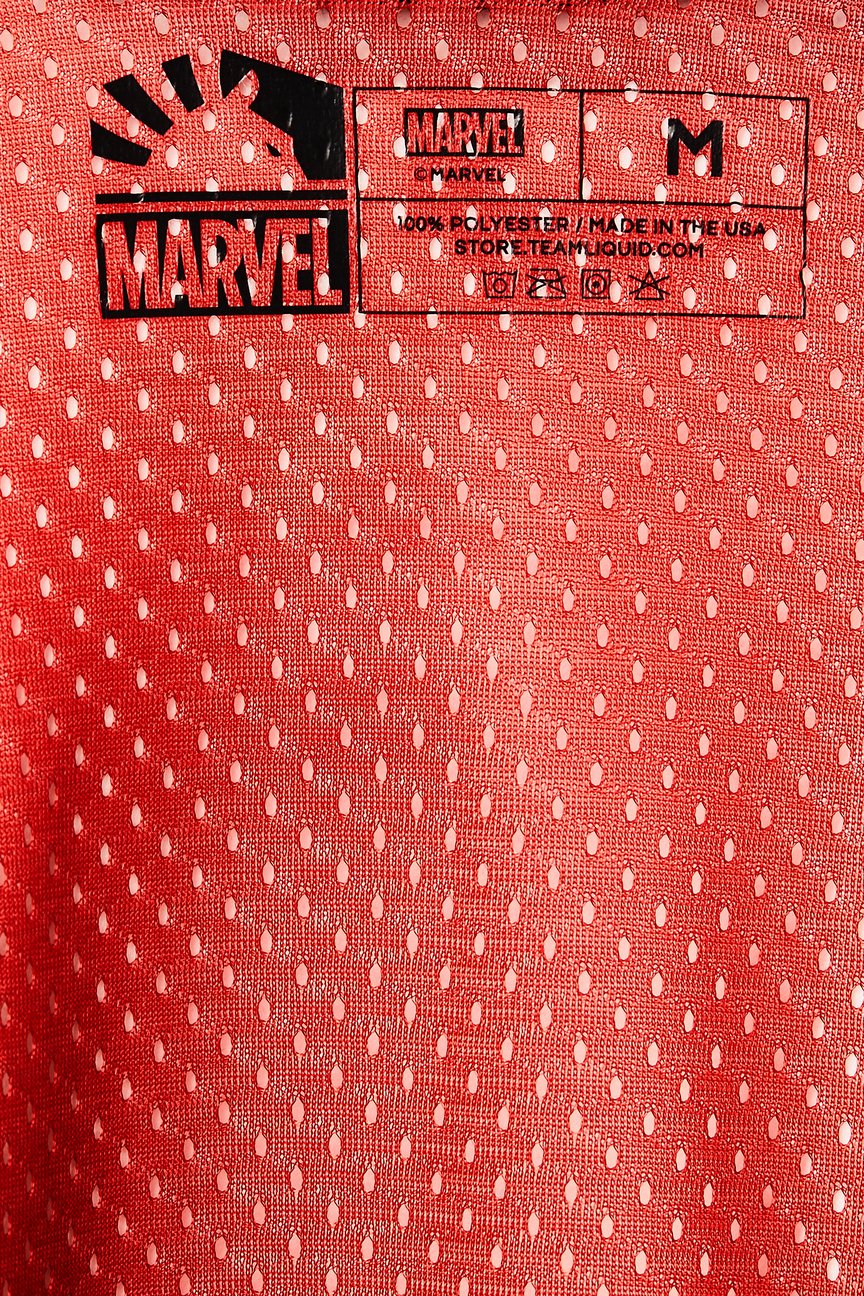 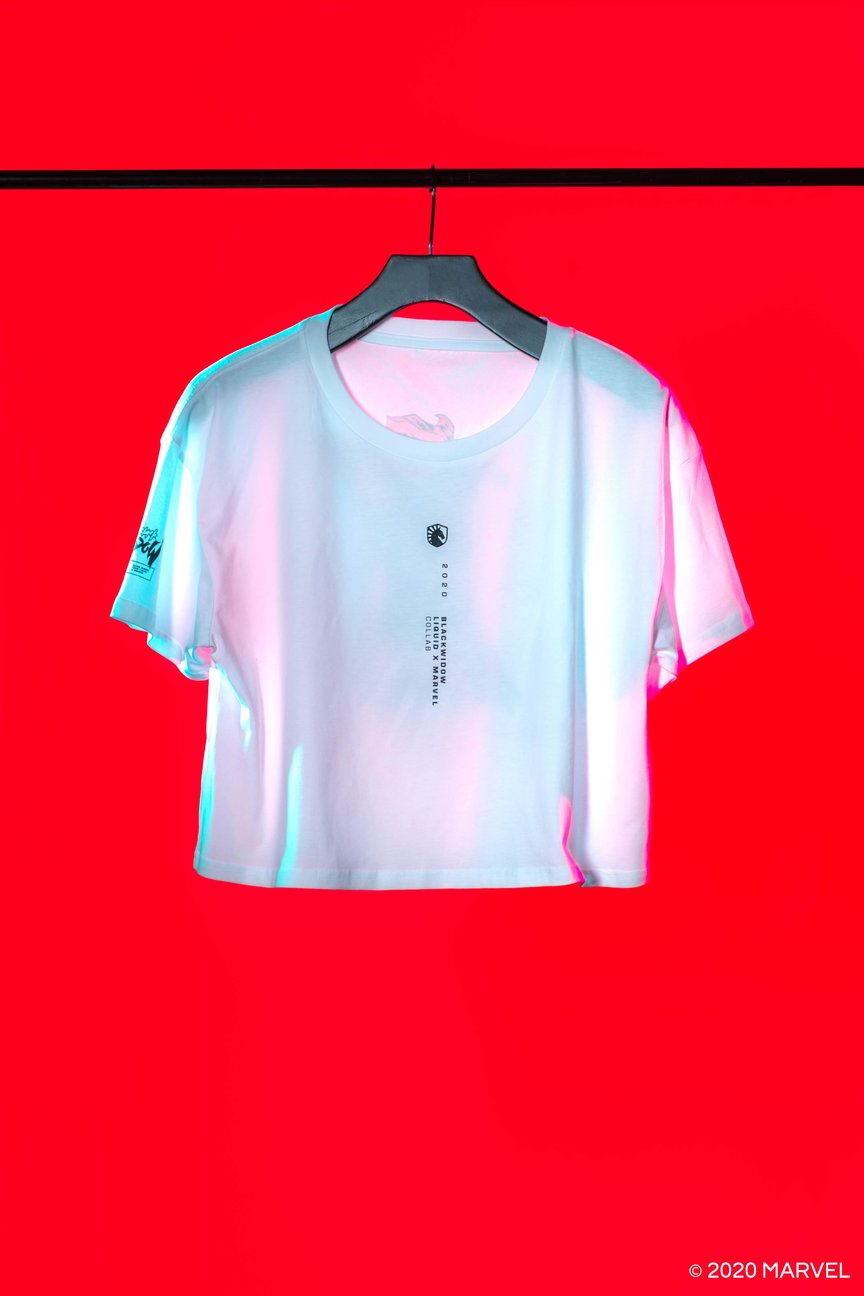 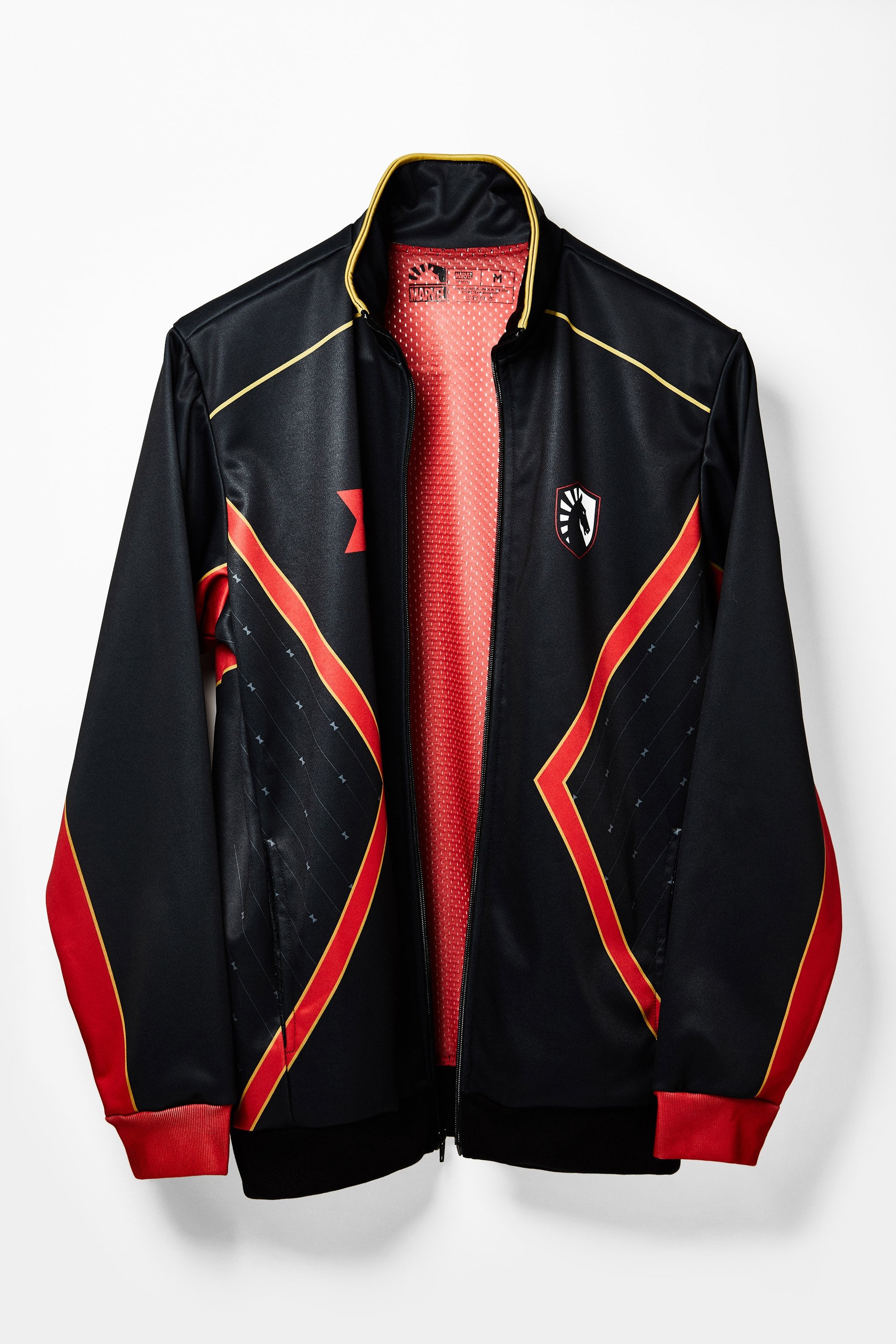 There are 30+ different apparel releases to date; check them out at

In July 2020, TL and Marvel reached the 1-year anniversary mark. At the moment it's all about merch, but now that Marvel trusts Team Liquid's capabilities the possibilities to collaborate are wide open across the entire cinematic universe.

This is just the begining.